The movie icon has apparently been suffering from the degenerative disease for several years now. 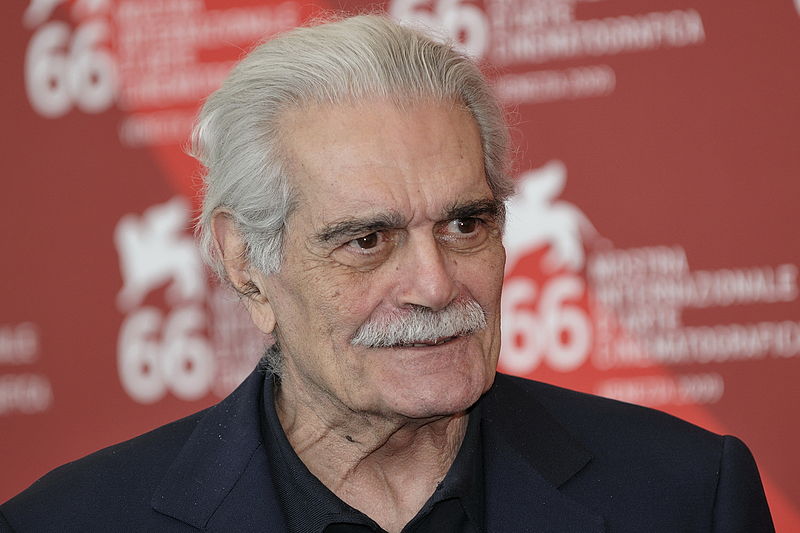 The movie icon famous for films such as Doctor Zhivago and Lawrence of Arabia, has been diagnosed with the degenerative disease, confirmed by his son Tarek to Spanish paper El Mundo.

Sharif, now 83 years old and retired, has been struggling with the disease for the past three years his son also confirmed. "My father has Alzheimer's. It's difficult to determine what stage it's at. It's obvious he'll never improve and it will get worse,” he said.

"He still knows he's a famous actor. The loss of memory affects above all specific things; details like when he was in a specific place or who he acted with in a specific film. He remembers for example that it was Doctor Zhivago but he's forgotten when it was filmed,” his son said.

According to El Mundo, Sharif has yet to recognise the disease and refuses to do the exercises that help slow down the advancement of Alzheimer's.

Omar Sherif actually played an Alzheimer’s patient in I Forgot to Tell You, a French film produced in 2009.