One of Egypt’s most successful and accomplished writers, Sayed Hegab, lost his battle with illness on Wednesday. 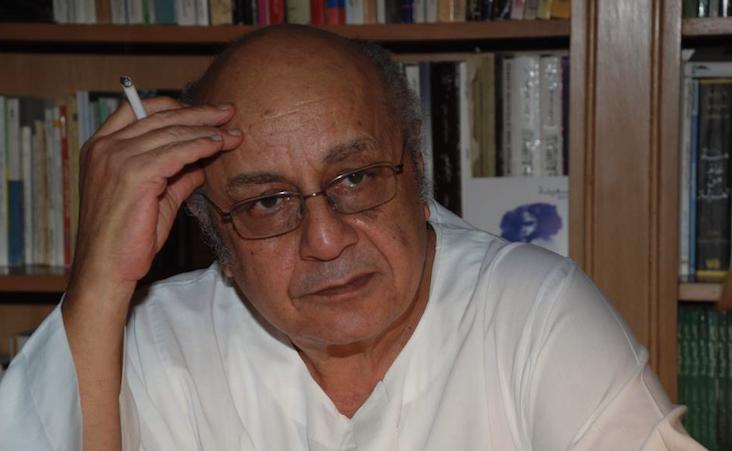 Renowned Fawazeer Ramadan screenwriter, Sayed Hegab, passed away on Wednesday at the age of 76 after battling with an illness, according to Ahram Online. The exact illness is yet to be disclosed.

Not only was Hegab known for the 1980s Ramadan classic that featured popular actress Sherihan, but he was also known as a talented and well established poet and songwriter. He wrote for huge names such as Mohamed Mounir, Ali El-Haggar, Samira Said, Baligh Hamdy, and Afaf Rady.

Hegab was born in 1940 on September 23. He initially studied to be an engineer in the 1950s, but then led a 50-year writing career beginning with his first work of poetry in 1964 called A Fisherman and a Pound, which was a product of his upbringing in the working-class fishing town of Lake Manzala in Daqahliya. This career shift also led him to writing for the widely loved and admired children’s magazine, Mickey.

Hegab was also politically involved during the time of Gamal Abdel Nasser – even going to prison at one point, and was a staunch supporter of Egypt’s 2011 revolution.