We got bills, and they're multiplying. 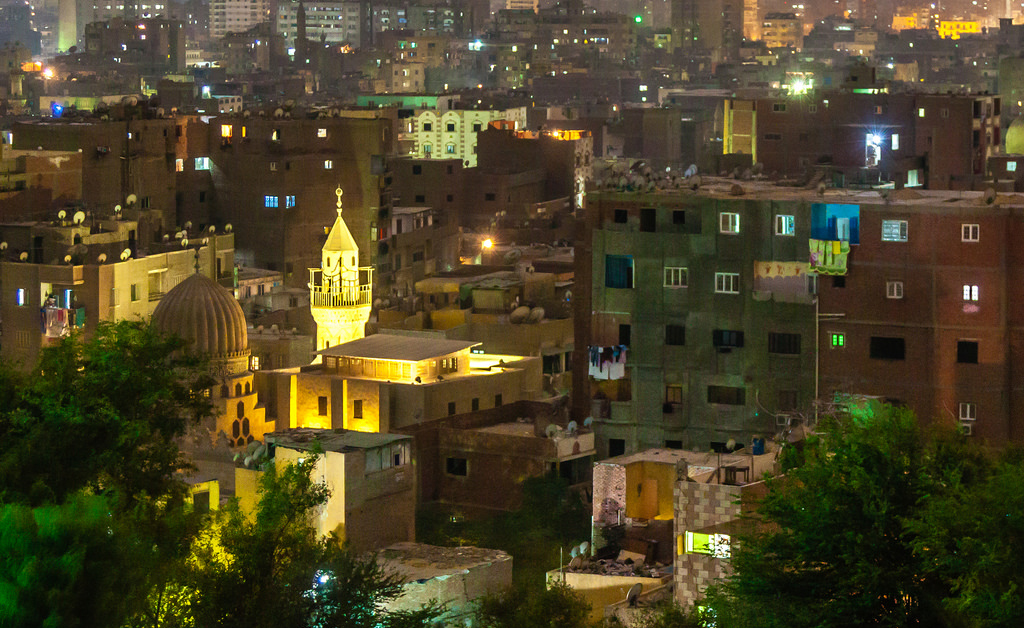 The proposal includes installments over several months with the aim to help ease the financial burden Egyptian citizens across the nation are facing, prompted by sympathy for the surge of the daily cost of living, said al-Ghoul.

“The proposal would be a kind of cooperation between the government, represented by the Ministry of Electricity and Energy, and its citizens, to preserve the right of the state to collect bills,” he adds.

An increase in electricity prices was applied by the government last July. According to a statement by Electricity Minister Mohamed Shaker in June, he explained that the price increase would be consistent with the consumption rates, using consumption as a fiscal litmus paper for the general financial conditions of the consumers in order to keep prices fair. He adds that, “The more consumed, the higher percentage is paid, while those who consume less come from a lower financial capability, so they won’t pay as much.”

Shaker continues, stating that there would not be any subsidies for those consuming more than 1000 kilowatts per month, with those consumers paying above price to cover said subsidies.