After a horrifying incident in 2014 including children and a driver under the influence, random drug tests have been conducted on school bus drivers, making sure nothing like this ever happens again. 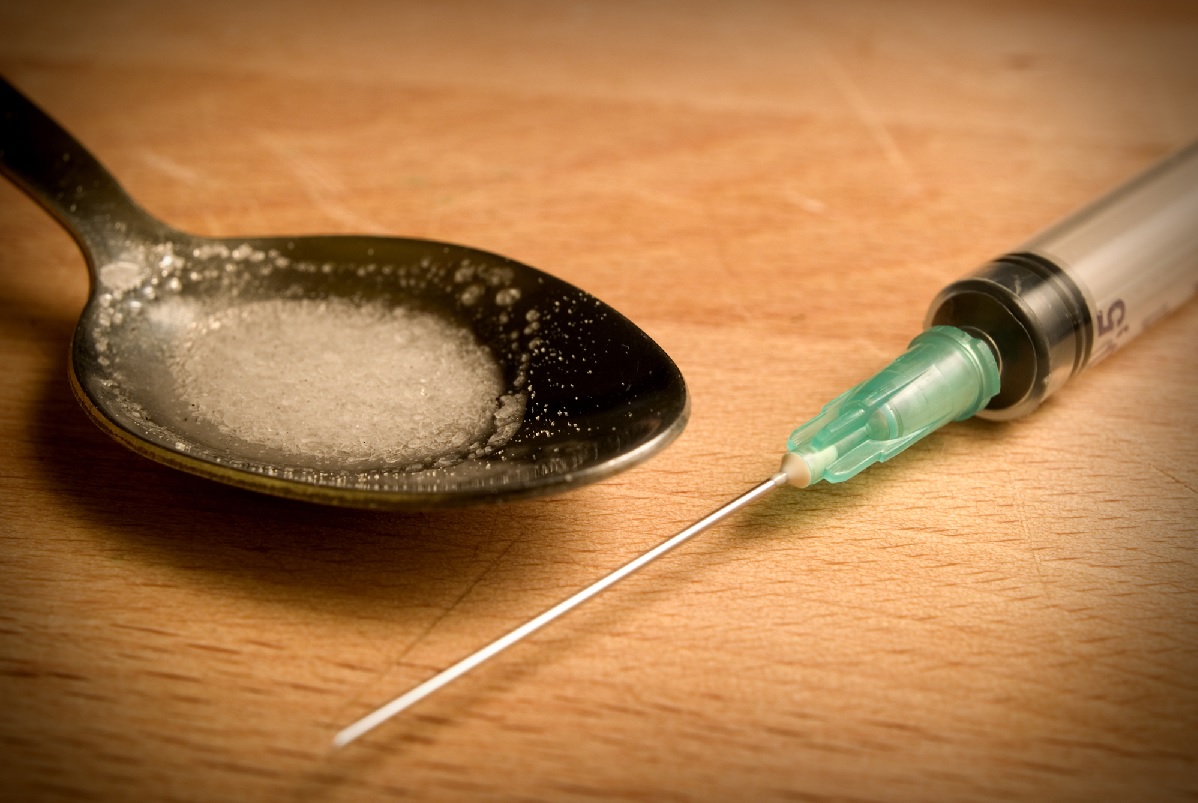 For a second consecutive year, school bus drivers are being randomly tested for drugs. The recent initiative was started by Ministry of Solidarity, as of last year to help minimize road accidents. It is believed that the initiative was put into place after a 2014 crash in which 11 students burned to death. The crash involved a truck driver who tested positive for hashish.

Last Thursday the campaign had its first arrest on its first day, where a Maadi school bus driver has tested positive for opiates, and has already been referred to prosecution. In 2014, out of 14,000 bus drivers, 7% tested positive for drugs. Meanwhile a whopping 24% of Egyptian drivers, most of whom are truck drivers, operate their vehicles under the influence of drugs, according to a survey by the Anti-Addiction Fund.

These alarming numbers have caused the government to come down hard with harsher punishments for drivers who are caught under the influence. Authorities said, “with these new tactics, the drivers have to choose between seeking treatment, quitting their job, or facing imprisonment.”