Magdi Yacoub is in Ethiopia to Perform Free Heart Surgeries

The renowned doctor alongside a team of 27 surgeons hope to perform 75 free surgeries on underprivileged patients. 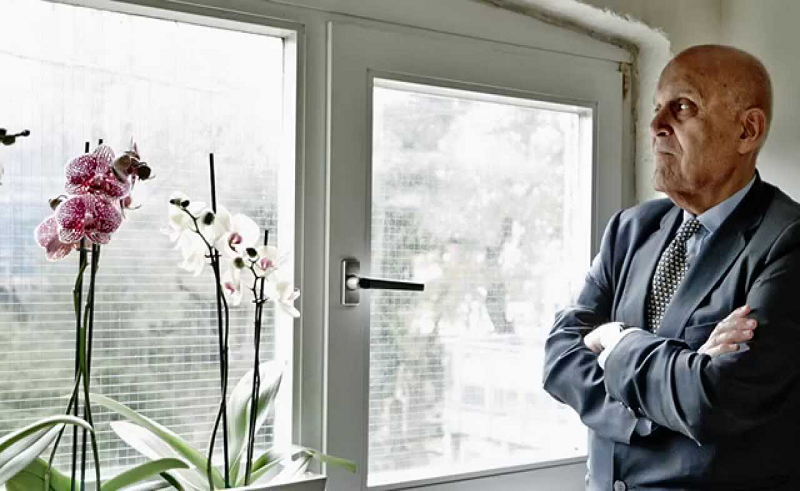 Esteemed Egyptian cardiothoracic surgeon and professor Sir Magdi Yacoub, along with a team of 27 of his colleagues, are currently in Ethiopia conducting surgeries for underprivileged Ethiopians who cannot afford heart surgery.

According to Abu Bakr Hefny, the Egyptian ambassador in Ethiopia, the campaign which was made possible by partnership of the Magdi Yacoub Foundation (MYF), the Egyptian foreign ministry, and the Egyptian Agency of Partnership for Development (EAPD), and will last for 6 days beginning the 20th of July.

This will be Yacoub’s fourth trip to Ethiopia since 2014 to perform free surgeries in an effort to aid a country that is facing severe health issues due to increasing poverty. According to Dr Yacoub, he and his team hope to perform 75 heart operations during their six day stint in the east-African state.