Magdi Yacoub: I'm Spiritual, Not Religious, and I Never Think About Heaven and Hell

The statement addresses a growing notion among conservatives which discounts his achievements because of his beliefs. 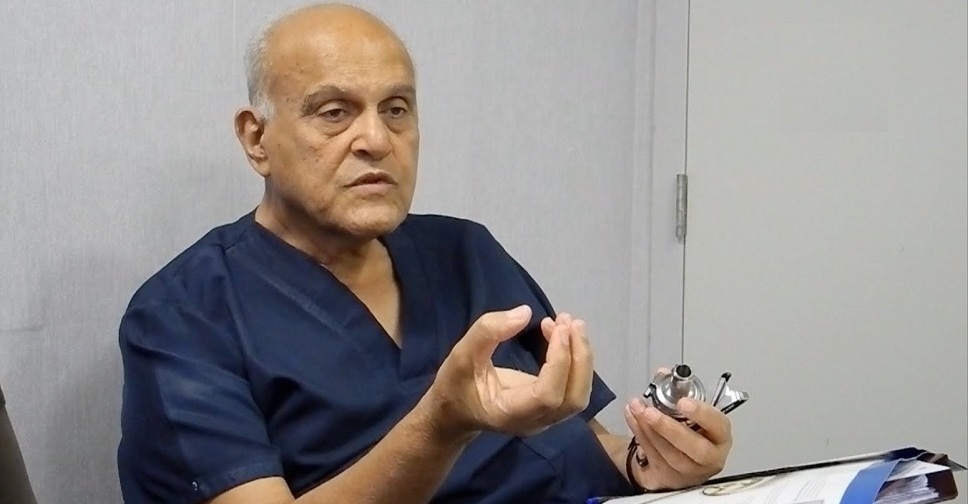 "If only he was a Muslim" or "all his good deeds are eventually meaningless" are examples of what some Egyptians say and think when the discussion is about the ultra popular Sir Magdi Yaacoub. The remarkable achievements by the world-famous cardiothoracic surgeon in science and charity have done little to spare him the skepticism of the typically religious Egyptian.

In an exclusive sit-down with Sky News Arabia over the weekend, Yacoub finally, albeit indirectly, addressed the backward notion by announcing that he is not a religious person, rather a spiritual being as he feels 'that there's something beyond what we can see, and it's beautiful," as he put it to the Emirati host Soliman Al Hatlan, further clarifying that it's difficult for him to explain what spirituality is.

Yacoub further elaborated, ""I never think about heaven and hell; I think about humanity. Nothing is more pleasurable for me than serving humanity. For me, that is the heaven that we have today [on earth], and we live within it."

Furthermore, Yacoub revealed that if he wasn't a surgeon, he would have wished to have been a farmer, stating that both professions entail dealing with things that are alive, be they humans or plants.