Dubbed the 'Magical Papyrus', its at odds with the Islamic, Christian and Jewish narratives of the ancient tale. 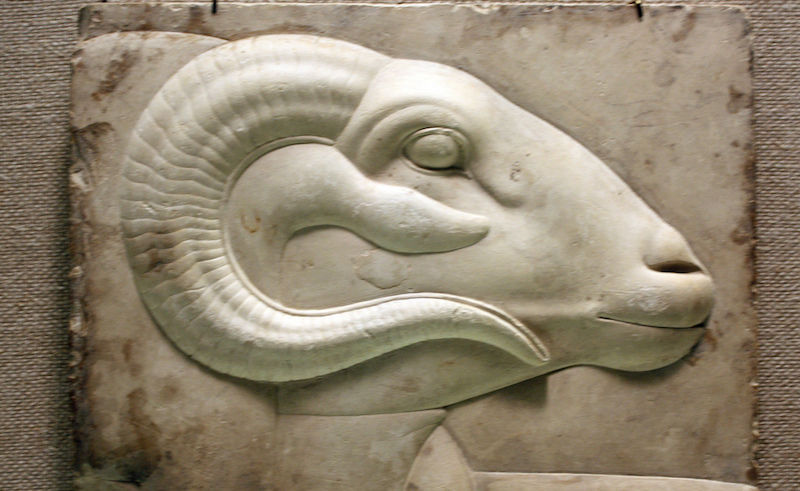 In 1934, a 1500-year-old Papyrus, dubbed the Magical Papyrus, from Coptic Egypt was unearthed by an expedition mission from the New York Metropolitan Museum of Art. The Papyrus, which was discovered near the Giza Pyramids, was recently deciphered by a group of scientists only to find out it tells the biblical story of Binding of Isaac, an ancient tale in which God is believed to have ordered Abraham to sacrifice his son Isaac at Jerusalem's Mount of Moriah, the site of Solomon's Temple, according to the old testament's narrative. The news was made public on a Tuesday report by LiveScience.

"God of Seth, God of Abraham, God of Isaac, God of Jacob, God of Israel, watch over everyone who suffers. My word, may it come to pass with power," read the deciphered Papyrus. "May every spirit that is in the air obey me." In the old testament, it is believed that God ordered the sacrifice as a test to Abraham's loyalty to him. However the Papyrus, which was written in the Coptic language, suggests that God didn't stop Abraham from completing the sacrifice, which is at odds with the Islamic, Christian and Jewish narratives of the ancient tale.

"The text surely belongs to a Coptic phase of habitation at the pyramid complex, noted by the excavators, which is marked by substantial burials," said the researcher Zellmann-Rohrer to LiveScience, further explaining that the text lacks professional proficiency and may have been copied by two or three people, who are most likely not professional scribes.