The film is based on the true story of a team Iraqi police offers who all lost their families to ISIS. 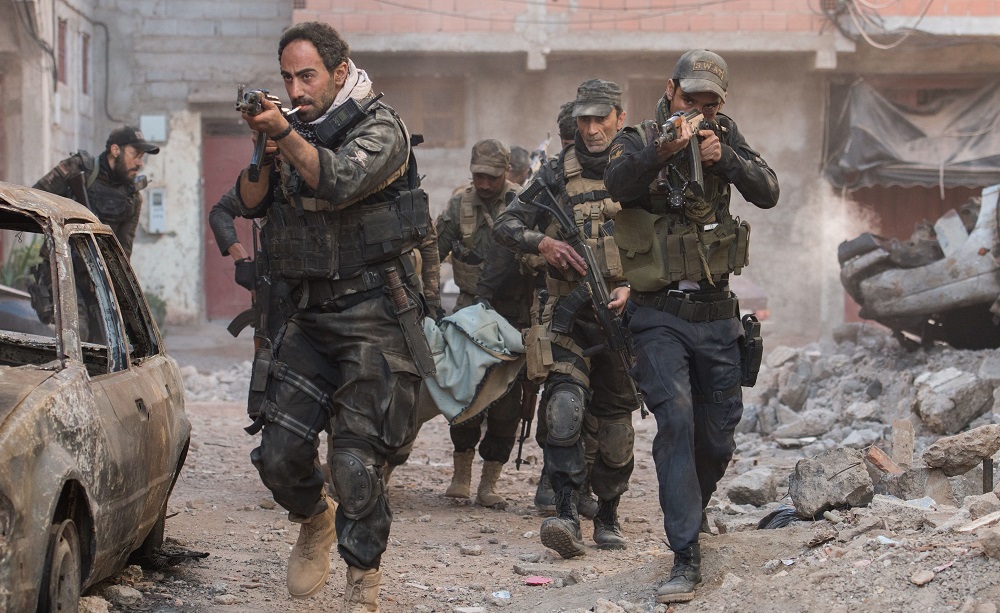 Credited as producers, Mosul is the first film to come out of their newly founded studio, AGBO. The film is based true story of the Iraqi police's Nineveh SWAT team (made completely of officers who lost their families to Isis) and their battle to win back the city of Mosul.

Speaking to Esquire magazine, Joe Russo explains that he first became aware of the police officers through an article in the New Yorker that struck a chord with him.

"I'd never read a piece of journalism and cried at the end. The plight of this team and everyone in Mosul brought me to tears. That needed to be told as authentically as possible. There was no other way to make it," he said of the brave decision to make the film completely in Arabic, with the help of the film’s Iraqi executive producer, Mohamed Al Daradji.

"I am very optimistic that this film can open the road for Hollywood to make more positive films about the Arab world and the Middle East,” Al Daradji told reporters in Venice. "Unfortunately we have been portrayed in a bad way for a long time. I have suffered from that, we all have had experiences from it.”

The film has come under attack, however, with social media users accusing the filmmakers – all of whom are white and American – of whitewashing.