We've put together a list of where all the #June30 marches will be happening around Cairo... 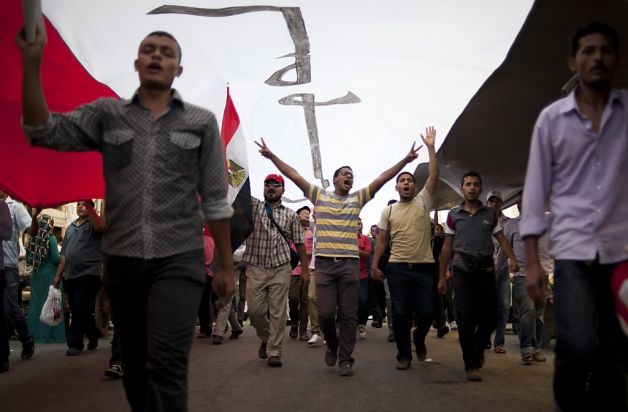 If you're planning on heading down to the streets to protest here's a list of where the marches in Cairo are happening. Here's a handy list of things you should be bringing with you to stay safe. Here's a guide on what to wear to stay as protected as possible.

- Matareya march: MatareyaSsquare going through the military service bridge (where they meet up with the Ain Shams march).

- Ministry of Culture march (in Zamalek): Zamalek to Tahrir at 4 pm.

Southern Cairo marches (at 12 pm to Algeria Square in Maadi)

These marches will then move to Huraya Square in Maadi.

All of these marches will move from Huraya Square in Maadi at 2pm to Tahrir and Ittahadya.