The documentary comes out on January 15th. 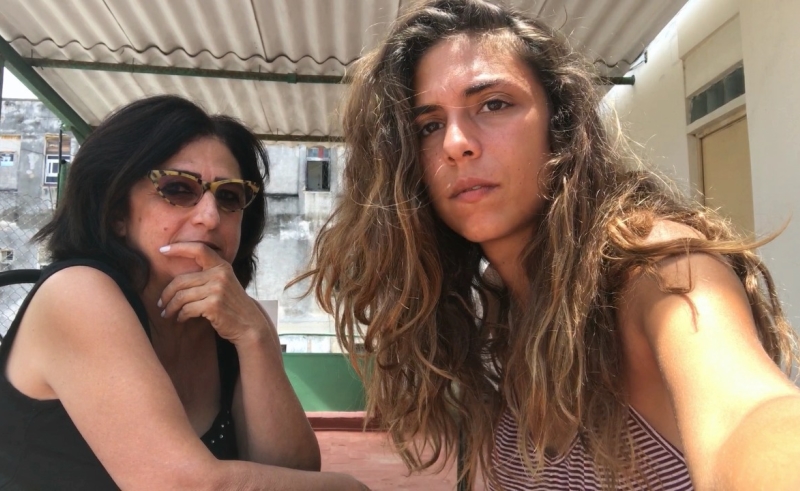 'Let’s Talk' (2019), the latest film by award-winning director Marianne Khoury, has been named a Cairo International Film Festival selection for International Competition and the winner of the Youssef Cherif Rizkallah Audience Award. Khoury, who bases her works on themes like identity and marginalization, is also the niece of Egyptian cinema giant Youssef Chahine.

The new production is a documentary on the women in Khoury’s family, namely her mother, Iris, her fellow filmmaker daughter, Sara, and old clips of “Uncle Joe,” aka the legendary Youssef Chahine . The documentary follows Khoury’s daily life and presents the female leads as protagonists like one would witness in a feature film rather than as passive characters - a shift in perspective that many credit Youssef Chahine for championing. Let's Talk explores motherhood, ancestry and identity.

Khoury has produced multiple documentary works in the past, including one about the women behind Egyptian cinema titled 'The Cinema Lovers' (2002), as well as 'Zelal' (2010) wherein she visits two large mental asylums to shed light on their conditions. Khoury is also the founder of Dahshur Residence, a hotel where filmmaking, artistic and wellbeing workshops are held..