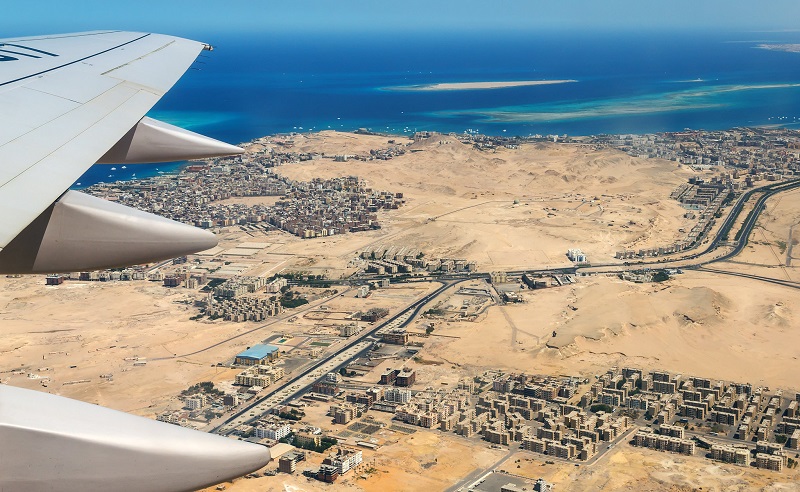 Red Sea governor, Ahmed Abdallah, has have revealed that the new Berenice International Airport in Marsa Alam is set to finally open this summer, according to Egypt Independent.

Though the exact date of inauguration has yet to be disclosed, the airport, which has been built at an estimated cost of EGP 500 million, has already been promoted on several travels and tourism websites, according to Abdallah.

The airport is seen by authorities as an essential addition to the increasingly popular touristic area - so much so that Abdallah revealed that several proposed tourism projects had been scrapped due to lack of access, particularly to the south of Marsa Alam. Aside from its effects on tourism, Abdallah believes that the airport will also help boost investment opportunities. 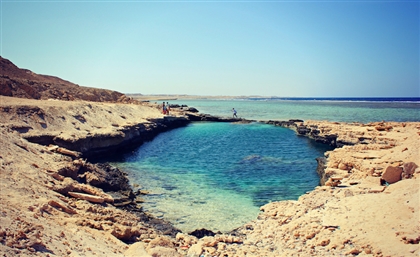 14 Incredible Beaches That Aren't on The North Coast

You don't need a trip to Sahel to get beautiful golden sands and crystal blue [...] 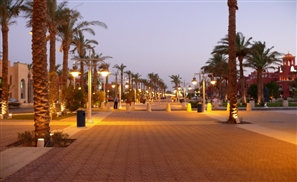