The site is predicted to produce 20 million cubic feet of gas daily. 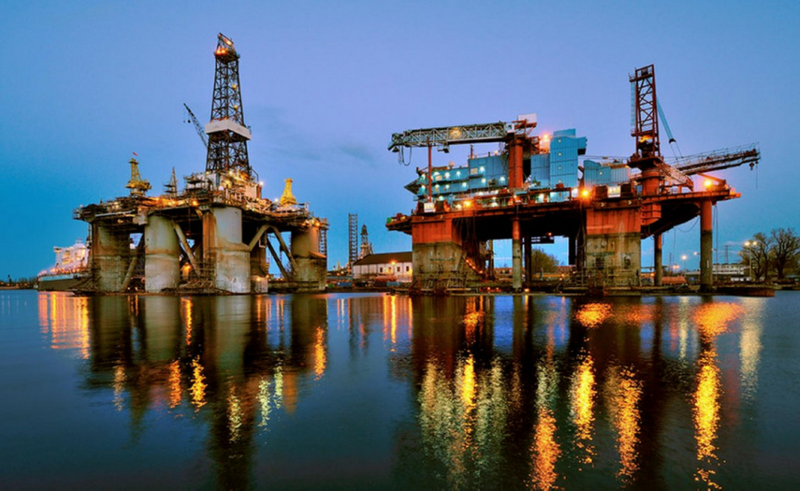 Egypt’s Ministry of Petroleum has announced a new natural gas discovery in the Nile Delta area of Qaraa which is expected to produce 20 million cubic feet of gas daily, according to ZAWYA.

Exploration of the site started in May of this year and is now in its final stages of preparation before extraction. The ministry has revealed that once the site is ready, it will be connected to local output facilities, as well as the Abu Madi Has Processing Plant.

In September 2018, it was announced that Egypt was to halt import of natural gas after reaching complete self-sufficiency. This was, however, the first step of a plan to make Egypt a the premier energy hub in the East Mediterranean, with recorded exports in January reaching a staggering 520 million cubic feet. 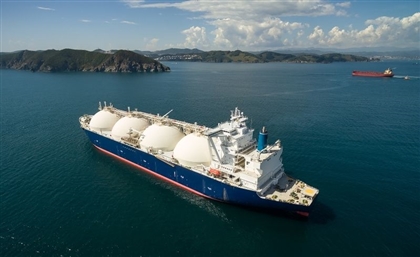 This massive jump springboards off the gains made last year, when revenue from [...] 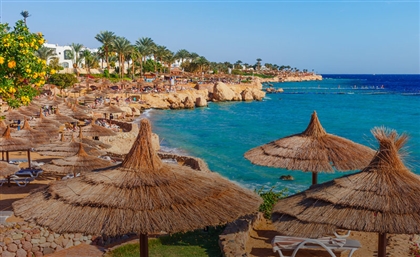 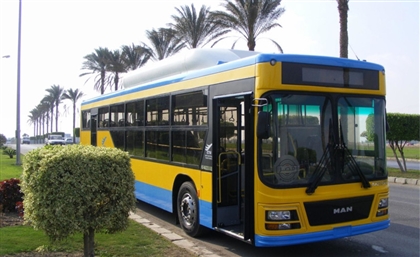 By converting buses to natural gas, the project hopes to lessen the impact of [...]
Week Month Year