A military plane sent to Afghanistan following the Taliban's takeover of the nation has evacuated Egyptian civilians, staff from the Egyptian embassy, and clerics who are part of the Al-Azhar mission. 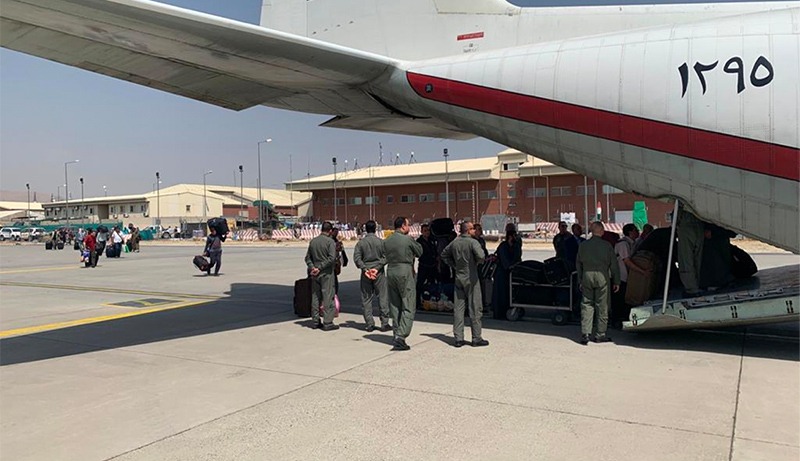 Under a presidential directive, a military jet has been sent to Afghanistan to evacuate 43 Egyptians from Kabul. The flight brought home Egyptian civilians, staff from the Egyptian embassy in Afghanistan, and clerics who are part of the Al-Azhar mission. As the Taliban secures their control over Afghanistan and many seek to leave the country, reports of complications at Kabul's airports added to the urgency of Egypt's evacuation, with Armed Forces maintaining constant contact with Egyptian diplomats to guarantee their safe return.