The campaign sheds light on everything ancient Egyptian civilisation has brought to humanity, from mirrors to architecture. 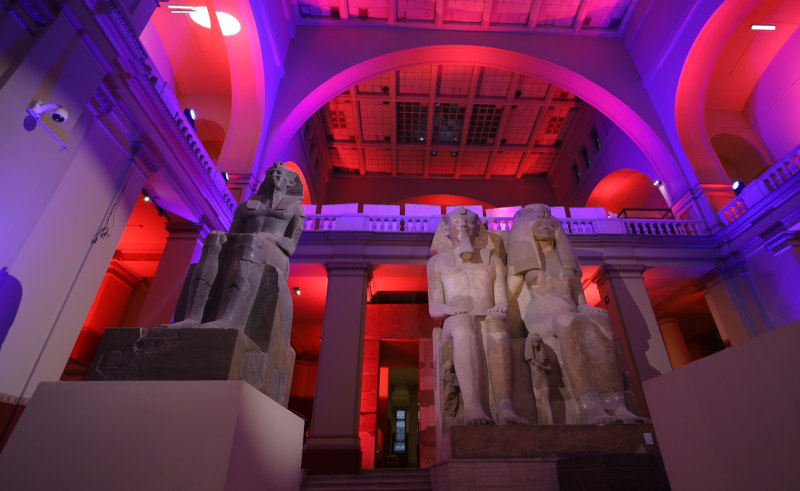 When it comes to Egyptology, 2022 is a special year - one that not only marks the 100th anniversary of the discovery of King Tut's tomb, but is also the 200th anniversary for the deciphering of the Rosetta Stone. This event has unlocked ancient Egyptian language for contemporary researchers and with it, it has unveiled centuries and millennia of arts, science, craftsmanship, invention, leisure, and civilisation.

In recognition of the magnitude of the occasion, the Ministry of Tourism and Antiquities is celebrating 200 Years of Egyptology, a global campaign that begins at home with the opening of a new Egyptology library at the Egyptian Museum in Tahrir and reaches out as far as Germany, Spain, Italy, Saudi Arabia, Britain, Canada, and the US with the release of their promotional video. The campaign sheds light on everything ancient Egyptian civilisation has brought to humanity, from mirrors and make-up to astronomy, surgery and grand architecture - all achievements that would have been lost to time if not for the deciphering of the Rosetta Stone.