Minya Coptic Orthodox Diocese has extended its apologies for not accepting Easter's blessings this year. 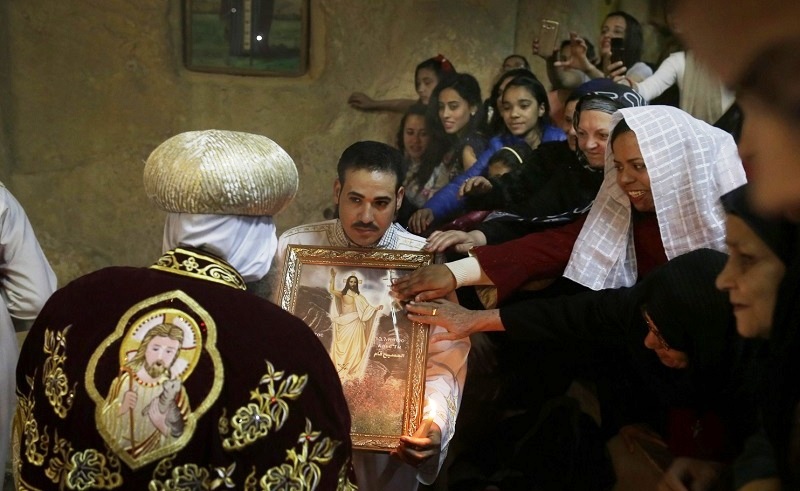 In solidarity with and remembrance of the victims of Palm Sunday's bloody twin church bombings earlier this week, the Minya Coptic Orthodox Diocese announced on Tuesday that churches in the Upper Egypt city will not be holding traditional Easter celebrations and festivities next Saturday, El Arabiya reports.

Religious ceremonies in the city's churches, which witnessed the most violent wave of terrorism against Christian houses of worship, following the ouster of Mohamed Morsi in 2013, will be limited to liturgical prayers. The statement extended the Diocese's apologies to well-wishers for not accepting blessings for Easter this year.

"Minya's Coptic Orthodox Diocese's devoted servants are praying for the martyrs and injured, and for Egypt and the Coptic Church," the statement concludes.

Minya has the highest number of Christians in Upper Egypt.