After a Moroccan politcian caused controversy by proposing the dawn call to prayer to be silenced, a bunch of pranksters produce a cheeky video. Watch it here... 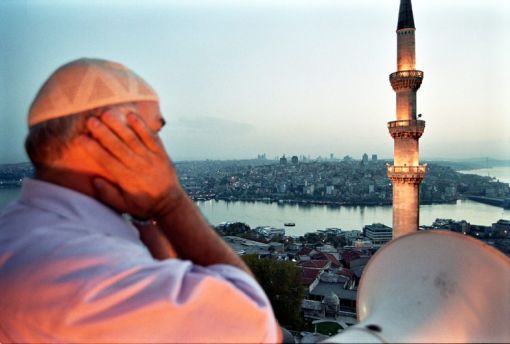 We've all been there: you've just managed to doze off after tossing and turning for hours, when suddenly you are jolted from your near-slumber by your friendly neighbourhood mosque.

The Fajr prayer call (currently blasting out at around 4.30am) has long been a source of irritation and guilt for late night party-goers, insomniacs and those finishing a long nights work. But now, a group of enterprising pranksters have come up with a plan to boost your beauty sleep - by setting to Muezzin to silent. mode. The spoof video features a mosque vibrating in the style of a mobile phone.

Here at Cairo Scene we're not entirely sure how such a move would resonate with devout Muslims, however, for those of us getting up for work three hours later...no comment.