At over £350,000 a week, Salah has become the highest-paid player in Liverpool club history. 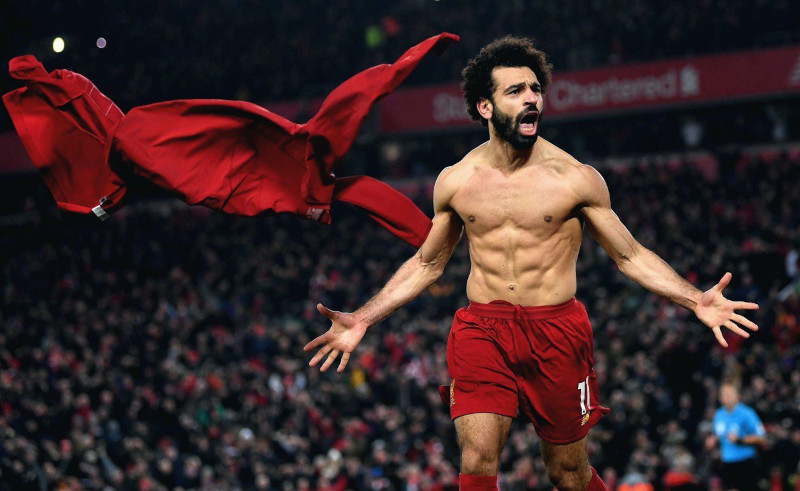 Mo Salah has signed a new long-term contract with Liverpool, extending his stay at the club until 2025. At over £350,000 a week, Salah has become the highest-paid player in Liverpool club history.

“I feel great and [I am] excited to win trophies with the club. It’s a happy day for everyone," Salah shares in his official announcement. “It takes a little bit of time, I think, to renew, but now everything is done so we just need to focus on what’s next.”

With 156 goals over 254 games, Salah is the ninth highest scorer in the history of the club. Earlier this spring, Salah was awarded the Premier League Golden Boot Award as well as the PFA Player of the Year award.

Following the sale of Sadio Mane to Bayern Munich earlier this year, there was much speculation that Salah would also be sold to another club such as Real Madrid. With this new signing however he has committed to staying with Liverpool until at least his 33rd birthday.