The nomination comes after the outrage that saw Salah come in seventh place in the Ballon d’Or. 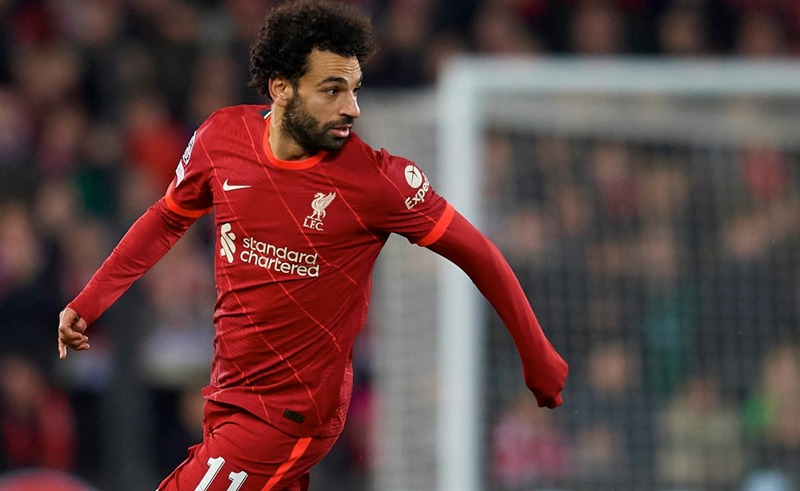 After a scintillating 2021 at Liverpool, Mohamed Salah has made the three-man final shortlist for the highly-coveted Best FIFA Men’s Player of the Year award alongside Lionel Messi and Robert Lewandowski. Voted for by national team coaches and captains, as well as select media and football fans, the race for the title saw the likes of Cristiano Ronaldo, Kylian Mbappe and Karim Benzema fall off the track, leaving just three final players with a chance of clinching the award.

A panel of current men’s national team coaches and captains as well as special journalists will select the winner for their achievements during the period from October 8, 2020 to August 7, 2021 in an online ceremony in Zurich on January 17th.

Salah’s stellar year put him on both goal-scoring and assisting charts in the Premier League with 16 goals and nine assists, becoming the Premier League’s top goal scorer for the season and the only player in Liverpool’s history to score in ten consecutive games. Following a superb run of form, the Reds’ No.11 is currently preparing to represent Egypt at the Africa Cup of Nations.

The nomination has been received warmly by the football world, following the outrage that saw Salah come in seventh place in the Ballon d’Or - another award that recognises the annual achievements of players.