Mobile Internet Use Jumped By 68% During Ramadan 2022 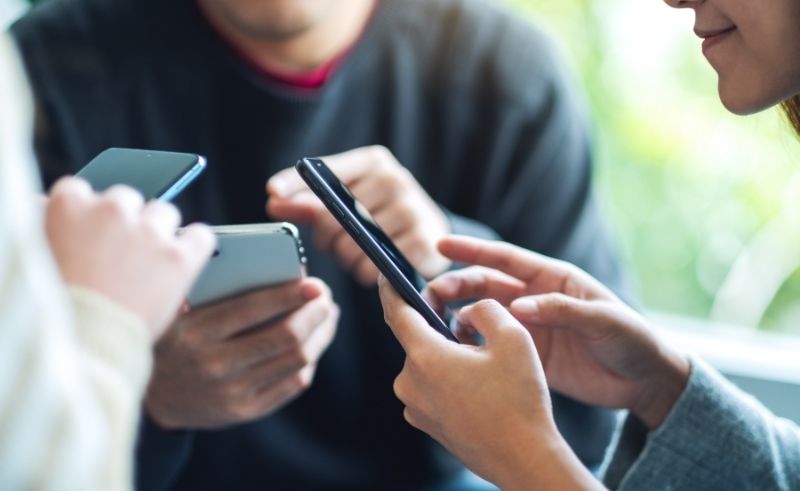 The National Telecom Regulatory Authority (NTRA) announced a 68% increase in the use of mobile internet services during Ramadan 2022. This is speculated to be due to the increase of cellphone users (risen to 11 million) in the country over the last year.

NTRA has been the acting national authority  when it comes to recording and regulating the telecommunications sector since it was founded in 2003. Part of its main role is issuing a yearly report tracking the performance and development of telecom users in Egypt.

This year’s report yielded some stunning developments. The most noteworthy being the amount of fixed internet users per day’s increase to 980,000. The general rate of internet use has also increased greatly due to an increase of online meetings, online shopping and traffic on streaming services.

TikTok and online streaming services had an increase of 158%, and the number of online creators increased by 17%, resulting in the amount of hours spent on these apps to increase to a whopping 3.5 million hours per day.