'The Henedy Show' is scheduled for release on Friday, October 22nd, bringing on comedian Mohamed Henedy's friends and co-stars to discuss their careers and their most memorable moments together. 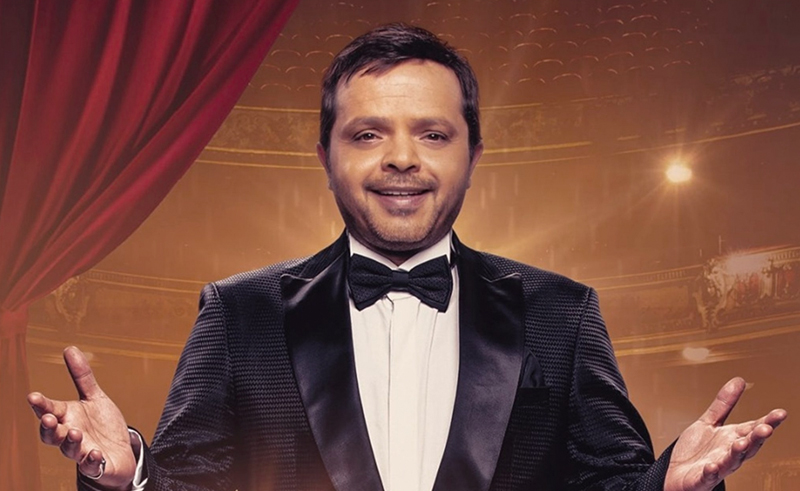 He's a film star, an accomplished stage actor, and he's really, really good at playing PUBG. Now classic comedian Mohamed Henedy is trying his hand at an all-new venture: hosting a talk show. 'The Henedy Show' is scheduled for release on Friday, October 22nd exclusively on the Mehwar Channel, and will be broadcasted every Friday and Saturday at 10 PM.

The talk show will see Henedy invite his friends and co-workers on set to discuss their careers and the most memorable moments they shared together.

There's no time for this prolific actor to rest, apparently, since right afterwards on October 26th he's going to Saudi Arabia to put on his play, 'Salam Merabaa', for Riyadh season.