For the very first time. Ever, Anywhere. 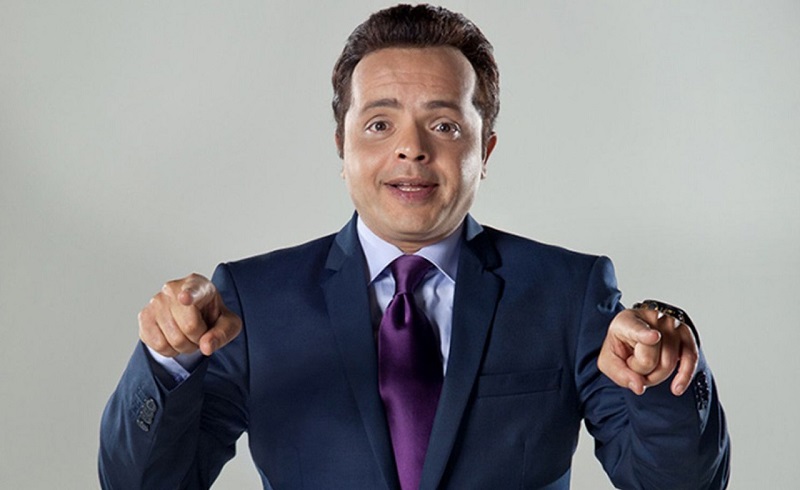 Seasoned Egyptian actor and comedian, Mohamed Henedy, is to be honoured at this year’s El Gouna Film Festival for his 40 years of service to Egyptian cinema. The announcement was made today at the festival's official press conference, which also unveiled several new additions to this year’s juries.

Best known for his works in ‘Se’eedi fil Gam3a El Amrikeya’, ‘Hamaam fi Amsterdam’, ‘3andaleeb el Dokki’, and ‘Amir el Bahar’, this – to the surprise of many, considering his popularity in Egypt and the Middle East – will be the first and only time the star has been honoured at a major festival.

The aptly-named restaurant obvi is all about that cajun life; meaning, your chicken [...]
Week Month Year