Previous Post
Quiz: Which Iconic Cairo Bridge Are You?
Next Post
Three Massive Egyptian Statues will Be on Display in The Minneapolis Institute of Art 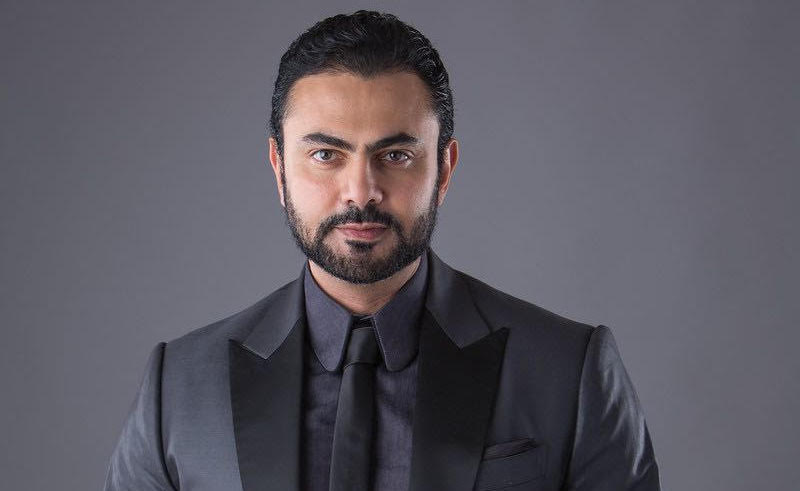 Egyptian actor and former host of the The Voice Middle East, Mohamed Karim, is set to star in Hollywood action-thriller, "A Score to Settle", alongside Nicolas Cage. .

Karim has already starred in international movies including 'Facebook Romance', and has won best actor at the Monaco International Film Festival for his role.

The plot of the upcoming film follows a former member of a local crime circle who vows revenge on his ex- bosses after being wrongfully incarcerated for over 20 years. Cage’s character gets sidetracked from his plans of vengeance though when he embarks on a newfound relationship with his son. Karim is set to be one of the film's main antagonists.

Karim spoke to World Entertainment News Network of the experience saying “All the action scenes are between me and Nic in the movie, which is awesome. I did all my own stunt scenes … I just felt I wanted to do it. I felt like I wanted to have the whole experience.”