23,000 professionals from across the world choose their top team. 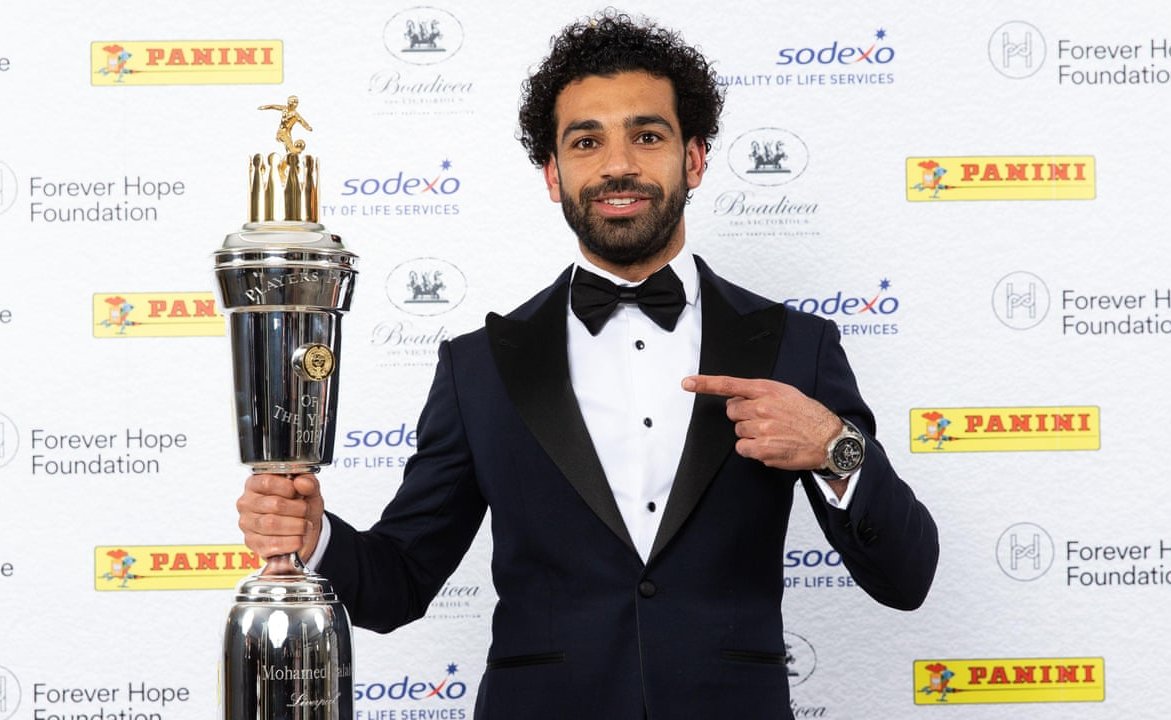 Egypt and Liverpool star, Mohamed Salah, has been announced as one of 55 nominees for the 2019 FIFA Fifpro Men’s World11, which asks over 23,000 professional footballers from around the world to choose their top team, taking into account performances between July 2018 and July 2019.

Salah finished the 2018/2019 season as joint-top scorer in the Premier League, before scoring in the UEFA Champions League final to help Liverpool win Europe’s top competition. The Nagrig native is one of 21 Premier League players on the shortlist, making English football’s top tier the most represented league in the nominations.

The winning team will be announced at the Best FIFA Football Awards in Milan, Italy on the 23rd of September.