At £90 million, Mo Salah is the second most expensive player in the Premier League, but can you put a price on his off-field impact? 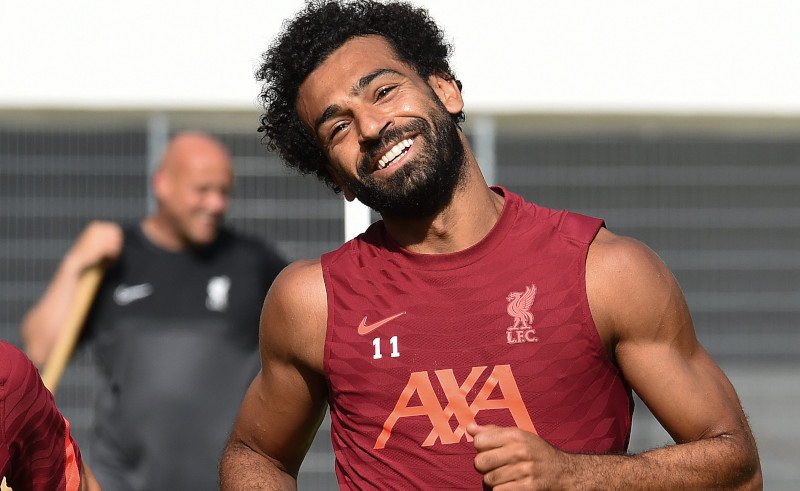 Following the European plunder of the fine remnants of Ancient Egyptian treasures in the 19th and 20th century, what would it be worth to transfer a gem as rare and precious as a living, breathing Egyptian King?

Well, according to football valuation website Transfermarkt, Mohamed Salah is worth £90 million, making him the English Premier League’s joint-second highest valued star. Sigh, another one of our jewels taken by the British.

Frequently seen whizzing down the Anfield wings and hailed by the Merseyside faithful as “a gift from Allah,” Salah was central to Liverpool’s historic top-flight title success in 2020, ending the club’s 30-year Premier League drought.

But our boy from Basyoun is worth more than his goals and his impact stretches far beyond the pitch. After Salah became the face of a drug rehabilitation campaign across Egypt, the campaign’s centres witnessed a 400% increase in calls. So how much is his face alone worth?

Equally significantly, as the Premier League continues to grapple with its responsibility to combat racism directed towards its players and within the sport, Salah’s mere presence in Liverpool was credited by a Stanford University study as a driving force for a 20% reduction in hate crime within the city, and a 50% drop in anti-Muslim comments online.

And can you put a price on that?