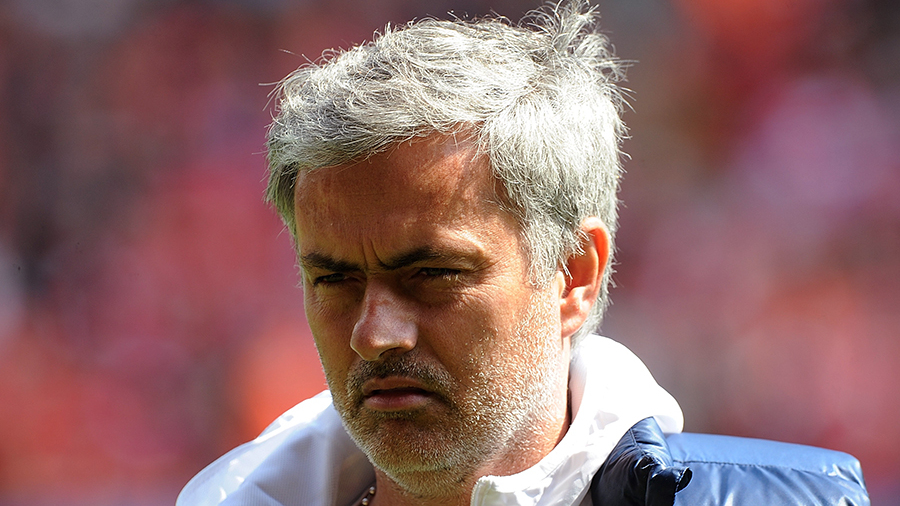 Chelsea Manager Jose Mourinho is absolutely fuming from Chelsea's draw against Norwich. Following the game, The Daily Mail reported that Mourinho has publicly condemned a number of players, including Egypt's darling Mohamed Saleh.

The Daily Mail also claims that Mourinho has specifically told Salah to return for pre-season training “ready to be a footballer.” The comment comes off as somewhat of an affa to the 21-year old star, who has only scored two goals so far, and was taken off the field at half time. The draw was especially painful as it has dashed Chelsea's hopes at vying for the English title, which may explain why Mourinho is pissed BS naming several players for the disappointment.

Hopefully, the spat of words won't continue for much longer, as Egyptians have a habit of never living up to their initial hype and eventually end up forgotten and returning home to coach Zamalak with their tails between their legs. 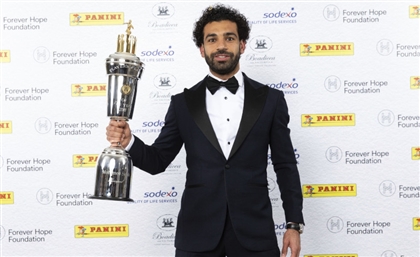 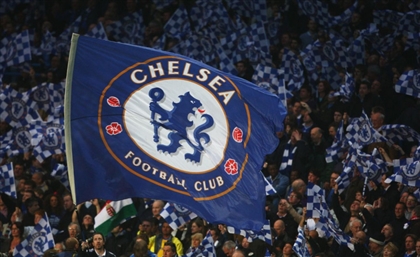 Egyptian billionaire Loutfy Mansour has been reported as a potential suitor in a [...]
Week Month Year