Egypt is a hot bed for cyber crime, but the latest scaremongering has a political twist. 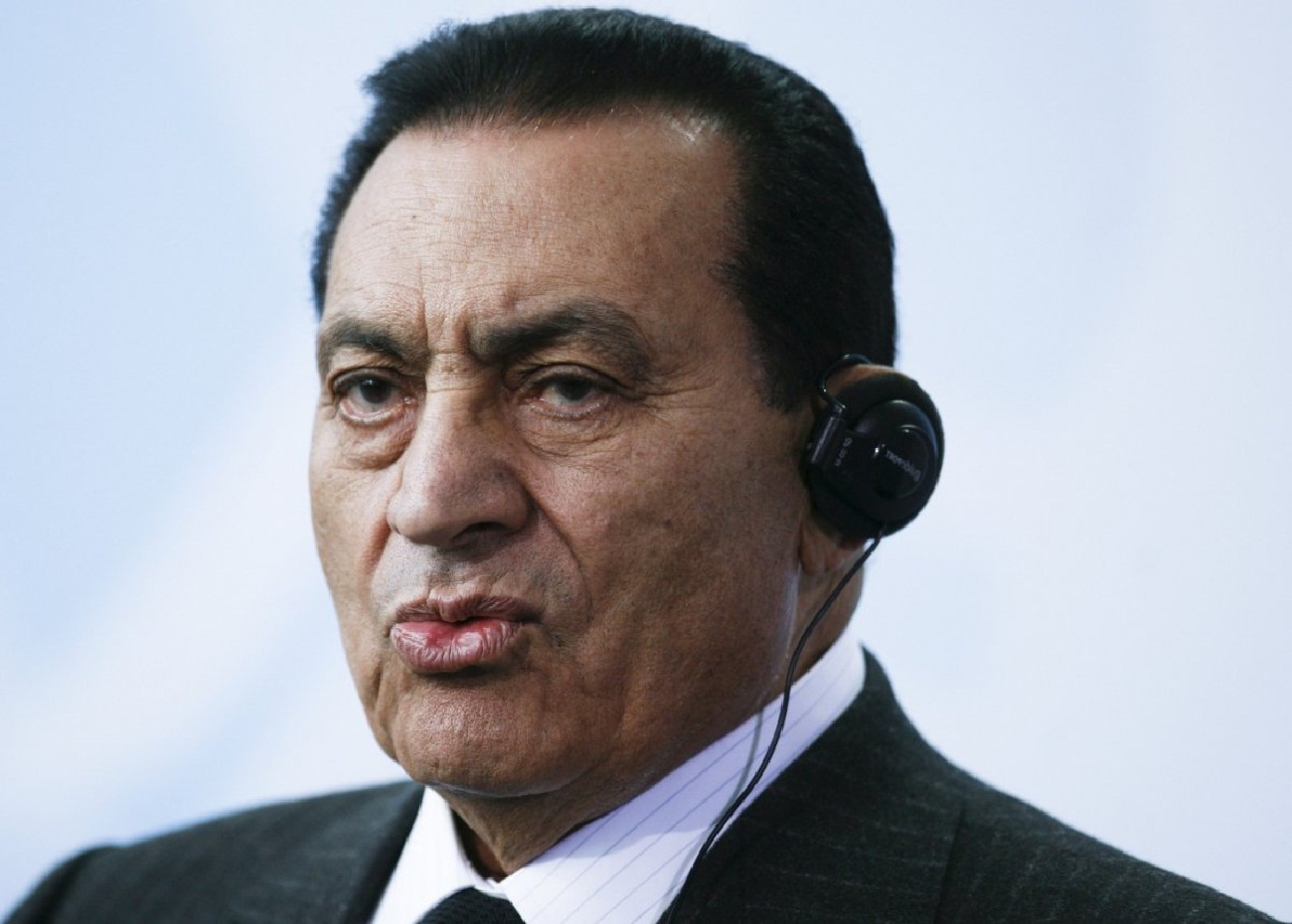 Now rumours of ex-president Hosni Mubarak's death are hardly new. Even when the man was at the height of power, there'd be the odd Chinese whisper of his passing, prompting panic. Since his acquittal last weekend, however, the rumours have made a comeback - and not only is the autocrat supposedly dead, but he's taking your electronic devices with him to the afterlife. According to online paranoia, the Mubarak virus is out to get us.

Apparently there's a link professing to lead users to news of Mubarak's death that instead just ruins your life by hacking your phone and/or computer. As Egypt was involved in one of the biggest cyber crime circles to ever be taken down, this doesn't seem too unlikely of a way to lure unsuspecting internet users, though we doubt that Mubarak's ghost can disable your camera and corrupt your memory.