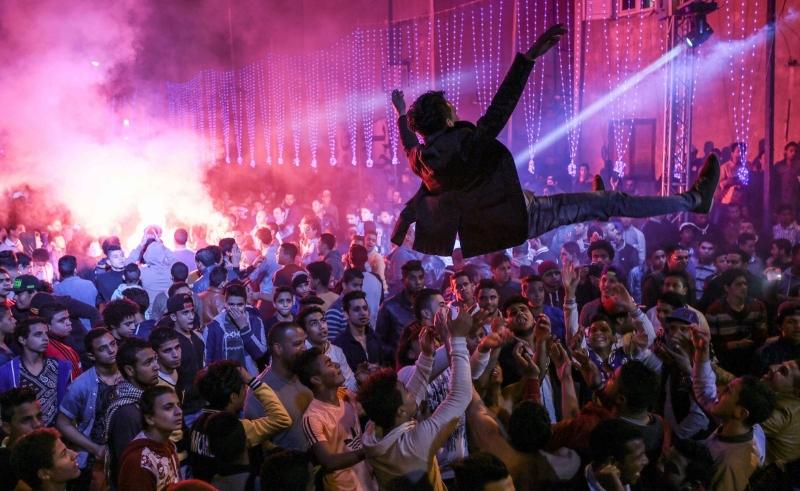 The guidelines regulate the genre’s music, lyrics, and performances. They also look to change the name of the genre from ‘mahraganat’ to ‘vocal performance’.

The new conditions prohibit lyrics that are deemed offensive to ‘Egyptian family values’, and require artists to perform along with a band of twelve syndicate authorised musicians, on top of obtaining a permit from the Ministry of Culture’s Central Authority for the Censorship of Works of Art.

Mahraganat singers and rappers will also be required to register into the syndicate’s ‘shaabi singing’, rap, or vocal performance genres, and issue permits to perform abroad. Failure to comply with the new conditions will result in fines, suspensions, or temporary bans.