Muslim hardliners have lashed out against the 'Hajj selfie' craze that has seemingly swept Mecca during pilgrimage season, decrying such acts as disrespectful to the religion and the ritual. 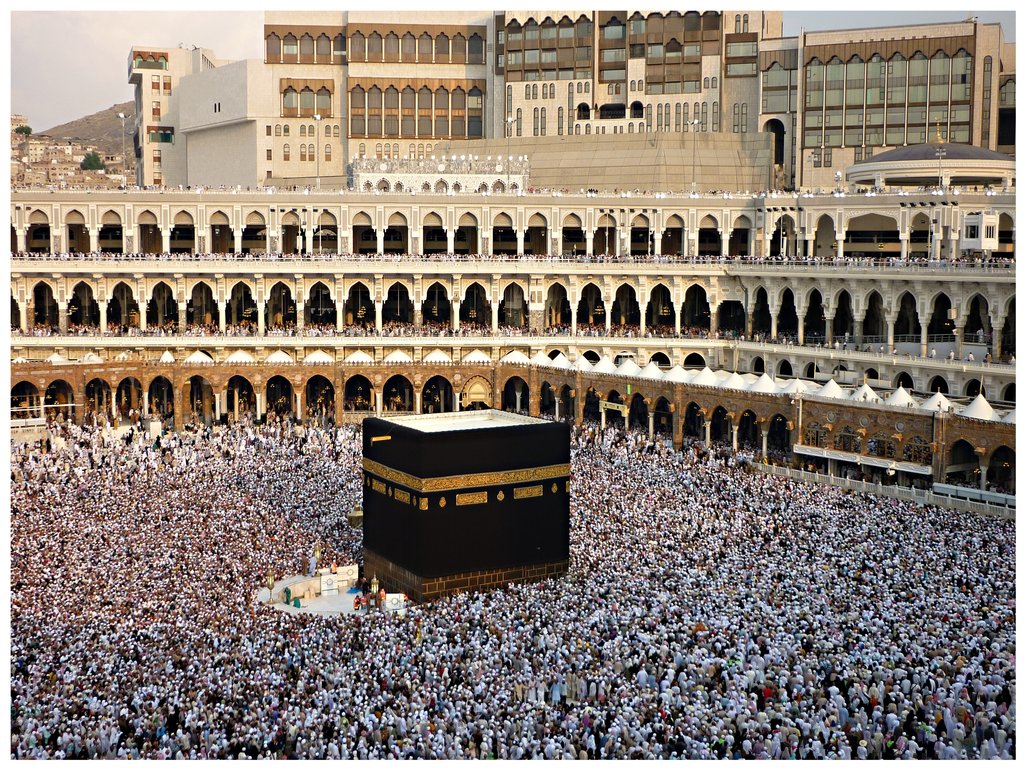 Pilgrims posing for selfies while on Hajj has sparked fury among clerics.

The bizarre trend comes as over two million Muslims partake in the spiritual pilgrimage, listed as one of Islam's 'five pillars'. Snap-happy Muslims are so proud of the achievement that they simply can't wait to prove their devotion by posting selfies online.

Favourite sights include the ritual walk around the Kaaba in Mecca or trying to kiss the black stone inside.

Hardliners blame the selfie craze on newly relaxed laws after a previous ban on camera phones was lifted inside the holy sites. Numerous religious scholars have lashed out at the so-called "selfie fever," which they've branded "touristy behaviour."

Saudi Cleric Assim Al-Hakeem said: "Taking such selfies and videos defies the wish of our prophet."

Meanwhile fellow scholar Abdul Razzaq Al-Badr added: "It is as though the only purpose of this trip is to take pictures and not worship."

One Jeddah-based Muslim told The Arab News: “I was trying to pray Jumma in Masjid Al-Haram but a few people kept coming in front of me to film the Khutba (sermon) with their cameras. What happens to one’s khushoo in such a situation is anyone’s guess.”

“The number of people I’ve seen with cameras inside the Haram probably amounts to thousands during Umrah last year, and given so many people have camera phones, it’s an endemic not easy to stop.”

Another pilgrim similarly said, "So many people have camera phones, it's not easy to stop."