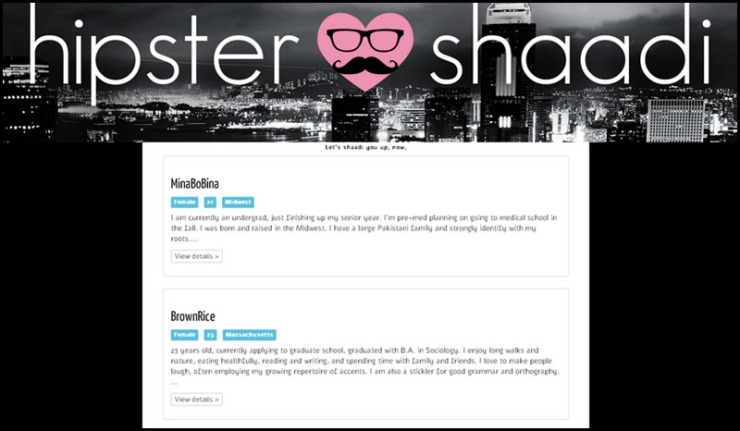 For Muslims, dating can be tough work at the best of times thanks to a less than subtle blend of religious and social conservatism coupled with a fresh dollop of family pressure to put a ring on it, pronto. For Muslims in the States, things become even more awkward.

So imagine the conundrum when you are one of society’s self-appointed cool kids; a hipster. Where can you find somebody worthy of your vintage-clad awesomeness?

Well fear not, oh random one! The answer is here in the form of the interweb's newest Muslim hipster dating website – Hipster Shaadi.

Yes, that's right – you can now connect with other like-minded twats with names like Cherif and Passant. And best of all – you're being super edgy and rebellious by giving two fingers to your Auntie Sawsan when she tries to set you up with your second cousin at the next family wedding.

The idea is the brainchild of Shereen Nourollahi, 26, and Humaira Mubeen, 24, who met on an online forum, Mipsterz – "Muslim hipsters" – while taking part in a discussion about parents' marriage expectations. Shereen claims that Hipster Shaadi fills a gap in the market for young Muslims in the USA; presumably a gap whereby you want to marry somebody exactly like you, both in terms of religion and fixed gear bicycle ownership.

She said: "Not like other websites, which have parents putting up nice, squeaky clean profiles that advertise their kids' degrees and height and complexion. The gap Hipster Shaadi fills is the one that comes after the non-negotiable Islamic identity."

Of course, what the site fails to do is leave open a gap for expanding social or cultural horizons – whatever happened to the old adage 'opposites attract'? Or better yet – why not switch off your computer, leave the house and test out those social skills you've long replaced with Facebook friends and Twitter handles? 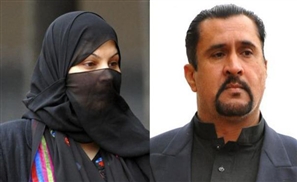 A British Muslim couple are sentenced to prison as it emerges they have been [...] 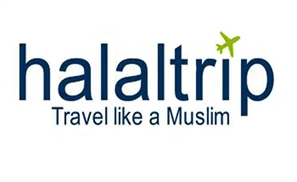 Go on a Halal Holiday

A new site offers vacations especially for the observing Muslim... [...] 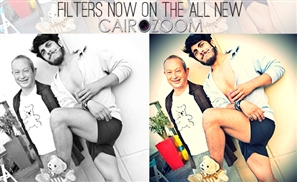 With an all-new design, lightening-speed and Instagram-style filters, the new [...]

The Importance of Exes

Your ex is supposed to be in the past, never to be thought of again. However, Karim [...]
Week Month Year