For one mysterious, magical night, Electrum Records are hosting none other than Nora En Pure, dOP, and Cairo's own Gawdat for what's bound to be one of this year's most talked about parties... 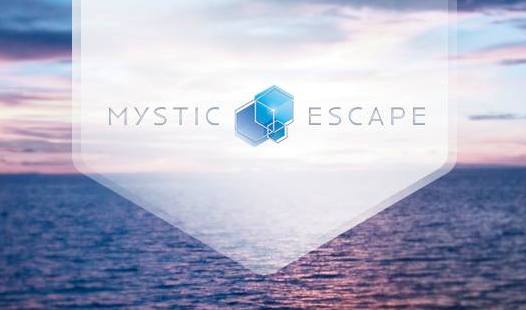 Often, we go out in Egypt just for the sake of getting away from the monotonous nightly routine of mindless Facebook scrolling and streaming TV shows just to find that ‘out’ is just as mundane. The same music, the same venues, the same people, the same person who thinks it’s funny to spank you ever time you walk past him and then look away like it wasn't him... So you complain and go back home and it’s a vicious cycle of stark predictability.

For one night, on the eve of the curfew's end, Electrum Records will be putting a stop to all that with what may very well turn out to be the party of the year at Katameya Heights Clubhouse this Wednesay 13th November; Mystic Escape.

As the name suggests, the party has been shrouded in mystery. They’re promising to go to town on each of our five senses for a special experience that will be talked about for months to come. The event starts early at 6 PM till 12 PM and expect a huge surprise half way through that’s set to turn the whole event on its head, so make sure to head early as to not miss out.

Providing the beats for the night will be a couple of Electrum’s finest deck dazzlers GAWDAT joined by a surprise visual act that's already got us on the edge of our seats.

Joining the Electrum crew for the night will be Indie Dance and Deep House siren Nora En Pure on the decks and the huge French Electronic trio dOP, previously listed as one of Resident Advisors Top Live Acts.

Also going on during the event there will be a "My Perfect Moment" booth where you’ll be able to take a pictures and they’ll post them in real time on the official Electrum Records Twitter page and Instagram.

So step into Electrum’s world for a night where anything could happen. Are you ready for a mystic escape?