In an effort to give women more empowerment, the NCW and Baseera Centre have collaborated together on an open platform for women to voice their opinions. 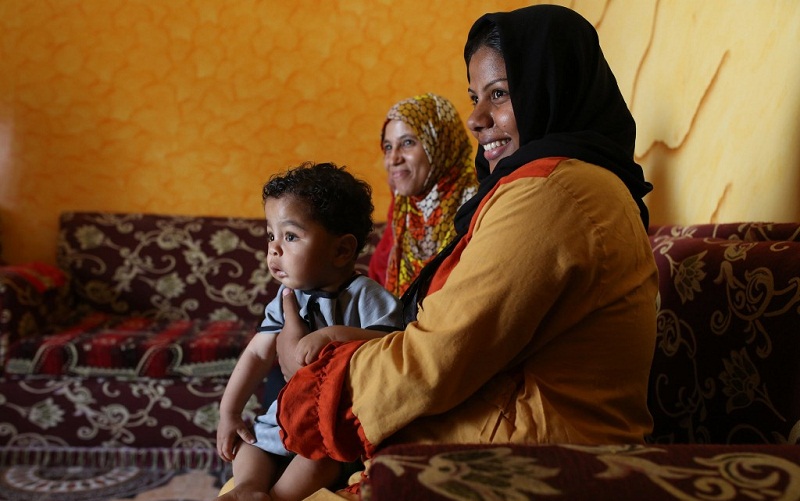 The National Council for Women (NCW) launched a poll and survey app called Nes2alak (We Ask You) as a means to engage women in societal conversations and get a better understanding of statistic breakdowns on societal issues.

The ‘Crowdfunding & Sustainable Development Goals’ press conference is reportedly the first of its kind in the Arab world. In it, the women’s council announced several results of the polls conducted on the app, covering topics like child marriage, and children’s rights to education.

Another poll that was presented during the press conference was on family planning policies. 40% of the participants believed there should be a two-child policy, while 26% for a three-child policy, 7% for a one-child policy, and 24% stated that the number of children should be relevant to the family’s financial situation.

The NCW stated during the press conference that the results from the application’s polls will help them get a better perspective on the population’s thoughts expressed openly through an online platform. It’s also a useful tool for open conversation, as the fear of being judged for what might be a controversial opinion is eliminated with anonymity.

The app was made by Baseera Centre—the Egyptian Centre for Public Opinion Research. According to Google Play, the application was launched in April, 2016. In the sign-up stage of the app, they ensure confidentiality of the users’ data.

Main image from Girls Not Brides.