Here's why NatGeo picked Abu Simbel as your 2020 destination! 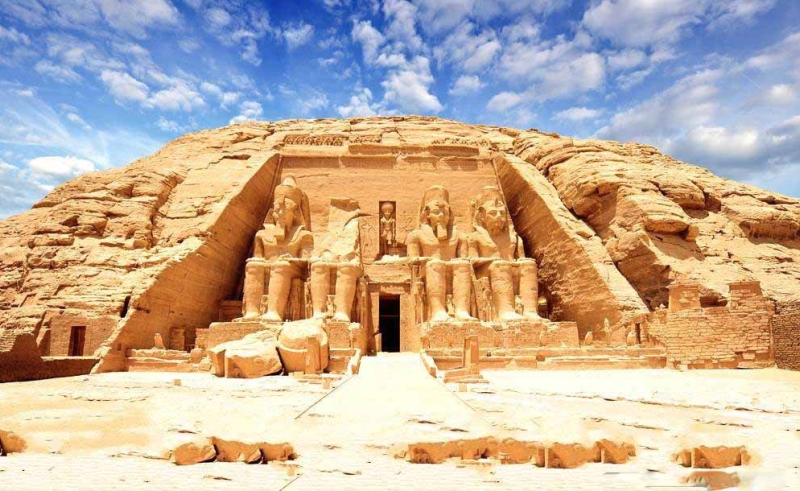 It’s not uncommon to discover that tourists would put visiting Egypt at the top of their bucket lists. This is unsurprising given the country’s undeniably rich cultural heritage, wonderful beaches and thrilling cities. So it makes complete sense, then, that National Geographic (NatGeo), along with National Geographic Traveler and its expert travellers, have featured Aswan’s Abu Simbel temples in their list of Best Trips to Take in 2020.

Each landmark and site that made the list features three sections: “What to know”, “When to go” and “How to go”, to offer travellers a briefing on what to expect and how to plan their trips. NatGeo comment on Abu Simbel’s privacy, and describes it as one of the main destinations in Egypt where you can feel like you have the entire place to yourself due to its sense of seclusion and serenity.

The Abu Simbel temples were first unearthed in 1813 following their discovery by Swiss traveller and geographer Johann Ludwig Burckhardt. In 1960, they were saved from the Nile River waters that rose due to the Aswan Dam, thanks to a five-year relocation project executed by the Egyptian government and UNESCO.

Built by Ramses II, the temples pay homage to himself and his family. You can find statues of Ramses II, his wife, Queen Nefertari, his mother Mut-Tuya (also known as Queen T) and his children. The temple is built in honour of the Sun Gods, Amon-Re and Re-Horakhte and within it are three halls featuring scenes of his victory at the Battle of Kadesh. On the mornings of February 22nd and October 22nd, visitors should expect to see the illumination of the sun throughout the entire length of the temple, as well as the shrine.

NatGeo suggests February and March as the best time to visit the temples and recommends visiting them as part of a Nile Cruise. That way, travellers can enjoy more of Egypt’s magical wonders. Abu Simbel is one of Egypt’s many surreal ancient sites, and we couldn’t be happier that NatGeo is giving it the attention it deserves. 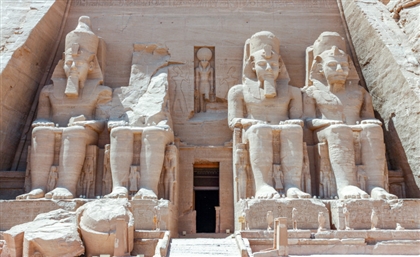 The solar alignment upon the Temples of Abu Simbel celebrates the birthday and [...] 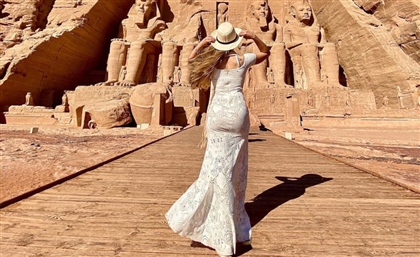 Egypt’s Director-General of Nubian Antiquities has announced an international [...] 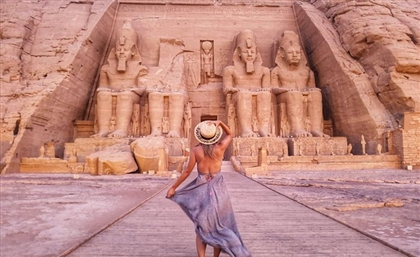 Abu SImbel's Solar Alignment Will Be Celebrated in Spectacular Style

The solar alignment at Aswan's Abu Simbel happens twice a year, with the sun's rays [...] 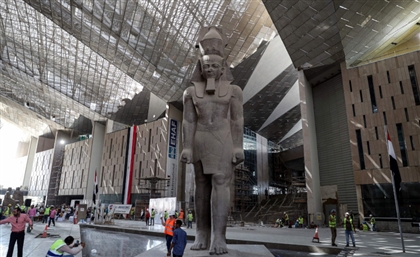 Inspired by the Abu Simbel solar alignment, a team of Egyptian engineers at the [...]
Week Month Year