After being placed on Egypt’s travel ban list, and having all of her assets frozen including those of her NGO, Nazra for Feminist Studies, Mozn Hassan just received an 'Alternative Nobel Prize' for her work with female victims of abuse. 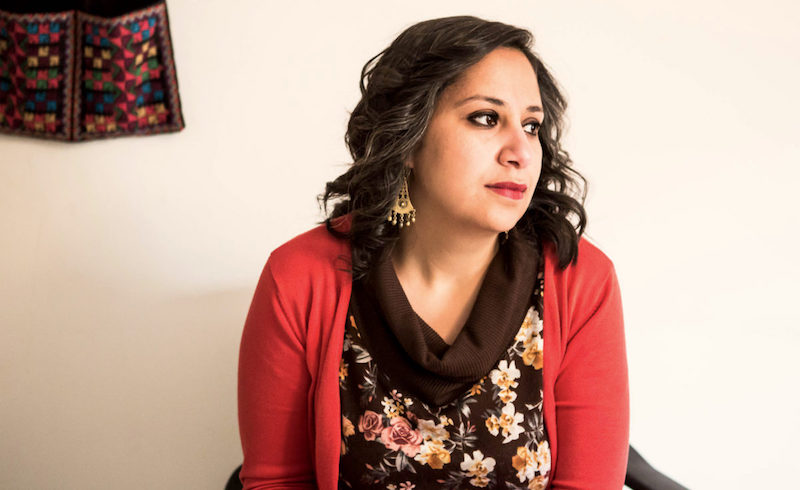 Recently, Egypt’s civil society has seen a harsh crackdown on operations with many being investigated for receiving illegal foreign funding. NGO assets were frozen and travel bans were imposed on the activists heading organisations as investigations were carried out. Director of Nazra for Feminist Studies, Mozn Hassan, was one such person who was banned from travelling and was forced to halt all operations.

Last November, Hassan and Nazra were awarded the Right Livelihood Award – or the Alternative Nobel Prize – but were unable to attend the Stockholm ceremony due to Hassan’s travel ban, according to Daily News Egypt. In a ceremony hosted by Right Livelihood Foundation on Saturday, Hassan was officially commended and awarded for working towards securing the rights of women subjugated to continuous abuse, violence and discrimination.

Established in 1980, the Right Livelihood Award honours activists and organisations for using a grassroots approach to tackle global issues, offering a visionary and exemplary solution.

In a speech on the night, Hassan asserted her concern with Egypt’s independent civil society being under threat, but that she also believes greatly in the upcoming generations' ability to salvage human rights in Egypt.

Many human rights advocates were in attendance of Saturday’s ceremony, including various European parliamentarians who condemned the sanctions and supported Nazra for their continuous efforts to empower women.