Nelly Karim & Hubbie Hisham Ashour Are Starring in a Movie Together

Although not much has been revealed about the script, we do know Nelly Karim and Hisham Ashour will star side-by-side in an action-filled flick. 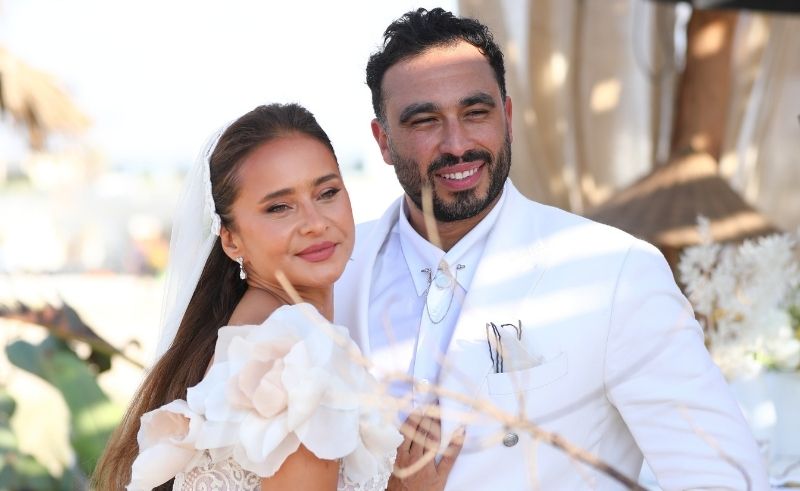 It looks like Nelly Karim is about to star in a big action movie - and for the first time, she’s doing it side-by-side with her husband, squash pro Hisham Ashour. After making his acting debut just last year with Yousra in Ramadan series ‘Harb Ahlia’, Ashour announced that this new movie will be led by an American director, who he personally kept in contact with.

Although we don’t know a lot about the script, we do know that Ashour will apparently play a character struggling with a mental illness or condition. As for Nelly Karim, her role is more of a mystery. After her performance this Ramadan with ‘Faten Amal Harby’, we’re pretty sure it’s got to be the leading role.