Four Arab writers across the region have been awarded by Netflix and MEMI with a $30,000 grant, bringing regional stories to light. 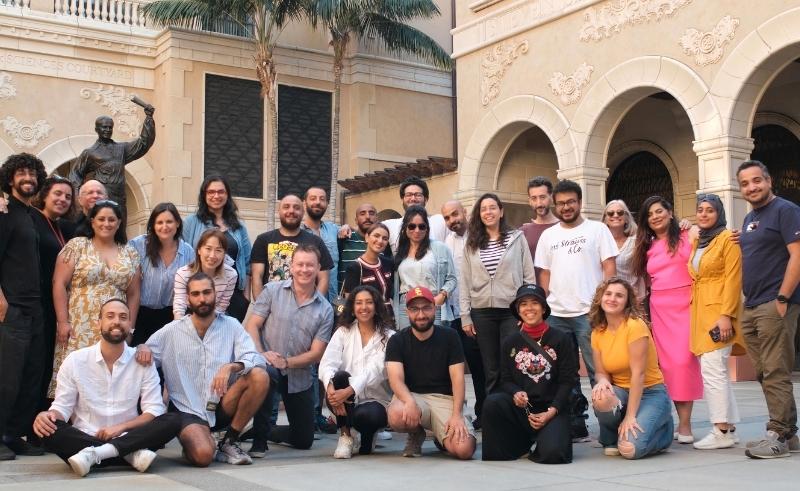 The four winners have participated in the MEMI summer programme, a five-week workshop that took place in Los Angeles. The grant will allow them to further explore their projects guided by MEMI instructors or a Netflix consultant with a chance to pitch them to Netflix in six months.

MEMI is an exchange programme established in the USC School of Cinematic Arts, which works on nurturing emerging Arab content creators and screenwriters.