Apparently, Kazakh tourists are coming to Egypt more than ever. 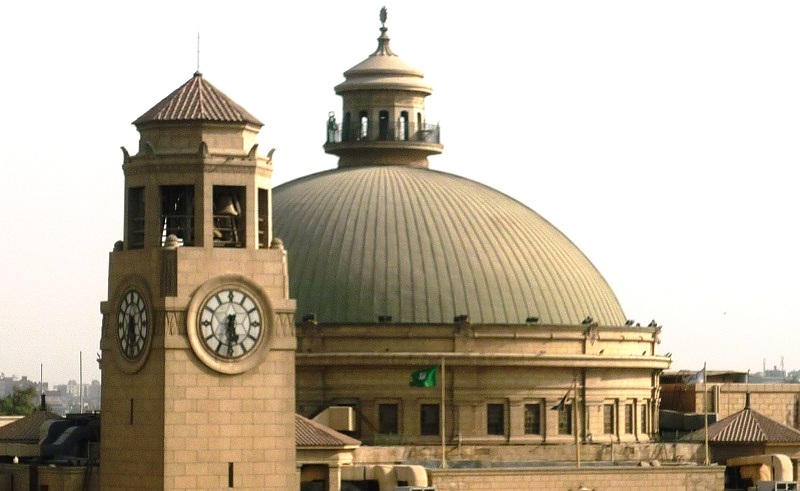 Cairo University has just launched a Kazakh language program to begin this kick off this current school year. The program is to start at the faculty of literature.

This is the result of the growing number of Kazakh tourists visiting Egypt. “It is expected that the Kazakh language program will be introduced in other Egyptian universities including Al-Azhar University in the future,” said Arman Issagaliyev, Ambassador of Kazakhstan to Egypt, in a briefing with The Astana Times.

According to the ambassador, Egypt and Kazakhstan meet eye to eye on international and regional activities. This includes the Initiatives of President Nursultan Nazarbayev in the field of nuclear non-proliferation, inter-religious dialogue, and the fight against terrorism.

A few Kazakh cultural events in Egypt have taken place this year as a part of the Ruhani Zhangryu program and Modern Culture of Kazakhstan. These are under the umbrella of the Global World Project, which is believed to have contributed to the growth of interest of the local population to Kazakhstan.

On the cultural happenings are the translation of Kazakh author Ilyas Esenberlin’s novel “The Nomads” to Arabic. An anthology of Kazakh poetry and prose is to be published and distributed to all Arab countries in cooperation with the Kazakh embassy in 2019.

Last April, the Students of the Kazakh National University of Arts performed in a concert in Alexandria, with more musical and theatrical performances to come in Egyptian opera houses and venues.