A 2018 law has been amended with a new article that will see stricter penalties on those who bully people with disabilities, with fines of up to EGP 200,000 and jail time of up to two years. 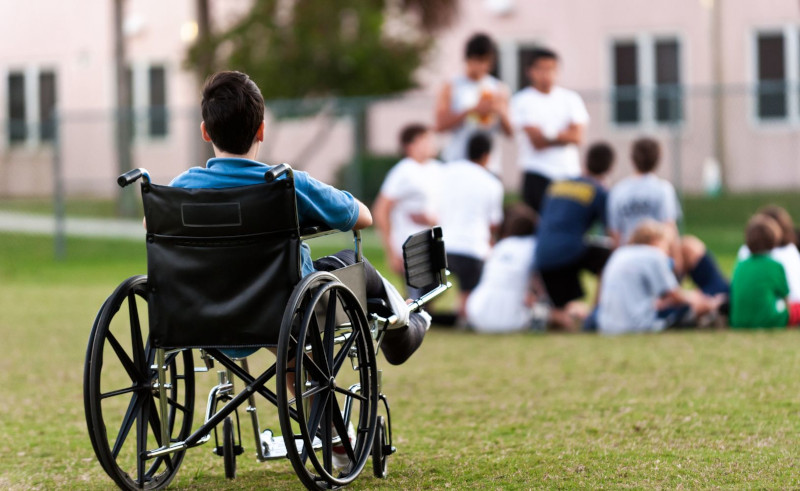 Parliament has approved an amendment to a 2018 law on the rights of people with disabilities. The new article toughens the penalty on those who bully a person with disability, sentencing them to one year in prison and a fine of EGP 50,000 to EGP 100,000. The penalty is increased if the crime is committed by a relative or someone in a position of power or authority over the victim; they will instead receive two years in prison, and the fine will range from EGP 100,000 to EGP 200,000.

The amendment was drafted by MP Mohamed El-Sallab, and provisionally approved by the House of Representatives on October 4th.