New Opera House Set to Open in 6th of October

Cairo Opera House has got competition. 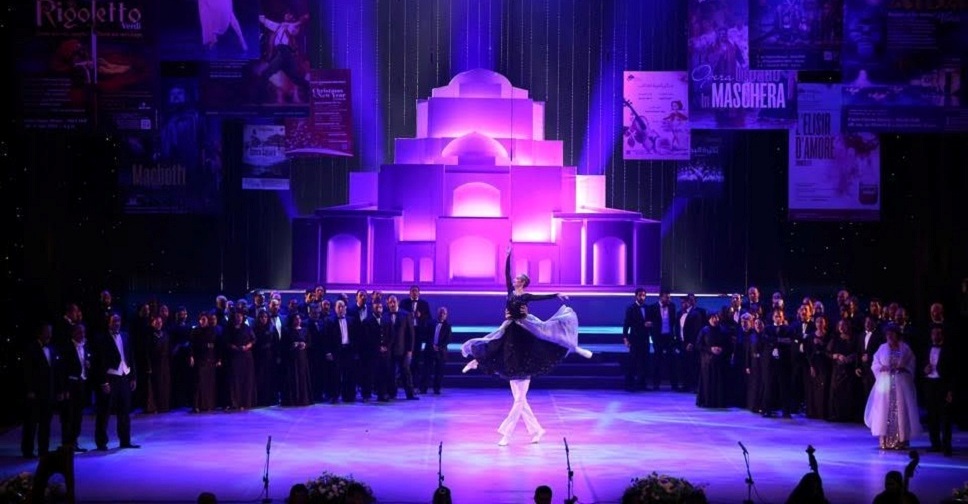 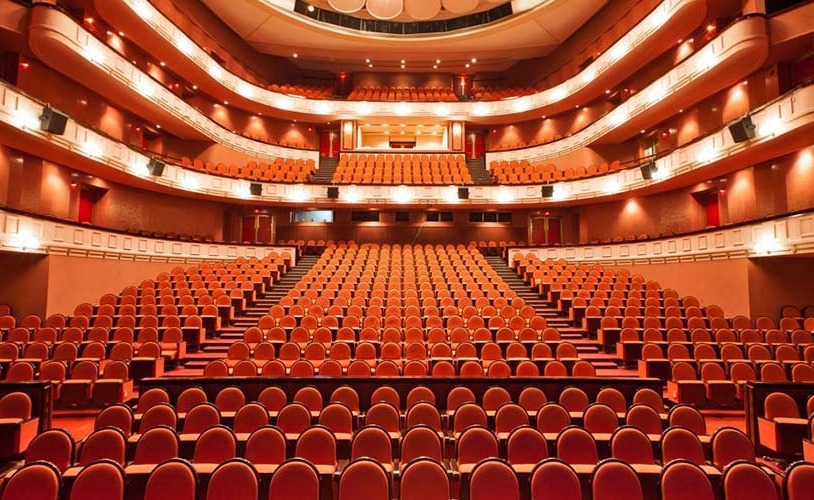 As if it wasn’t enough that the likes of The Tap West and Cairo Jazz Club 610 are set to make 6th of October City the new, hip place in Egypt, the area is set to get another new, impressive venue – but of a very different kind.

Speaking to Al Ahram, acting president of Cairo Opera House, Magdy Saber, has confirmed that 6th of October City will be getting a shiny, new opera house of its own.
Though details are scarce right now, Saber has gone on record as saying that the new venue will be completed “within the next two years,” also revealing that the new facility will include a large performance hall and several workshop and practice rooms, with a hope of not only attracting students and audiences in the area, but also from around the city.

The news comes on the heels of former Cairo Opera House president Inas Abdel-Dayem's appointment as the new minister of culture; a departure that has already signalled some change, with Saber also adding that Cairo Opera House is working to host a larger variety of music with a view to expanding its reach through some of its key projects, including its Ramadan schedule and the Citadel Festival.

Since opening its doors in 1988, Cairo Opera House has gone on to be one of the most important cultural institutions in Egypt, playing host arts and culture events unmatched by any other venue of its kind. The new opera house will become part of a host of venues under Cairo Opera House’s administration, including El Gomhouria Theater and the Arab Music Institute in Downtown Cairo, as well as Alexandria Opera House and the Roman Amphitheater.