New Railway Across Africa to Connect Cairo to Johannesburg

The first phase of the Afrail Express will will connect Cairo to Johanneseburg, Johannesburg to Lagos, and Lagos to Cairo, forming a safe passageway tied by Egypt, Nigeria and South Africa. 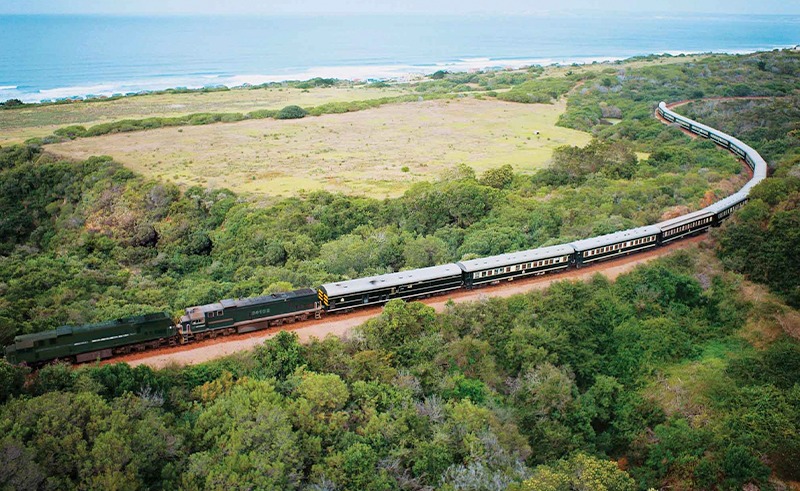 Imagine if you ever wanted to go from Cairo to Johannesburg in South Africa. You wake up, pack your bags, and no you don't hop on a plane, not this time. Instead you take the scenic route by riding on a railway that stretches all the way down the spine of Africa. Switzerland-based development company Afrailways  is looking to create the Afrail Express, a high-speed passenger rail system that would make that fantasy into a reality.

The first phase of the Afrail Express will be powered by Maglev, and will connect Cairo to Johanneseburg, Johannesburg to Lagos, and Lagos to Cairo, forming a safe passageway tied by Egypt, Nigeria and South Africa. The trip would carry passengers through several in-between countries Namibia, Angola, Zambia, Kenya, Botswana, Morocco and more.

Developed in coordination with Namibia-based Groot Suisse Industries, the Afrail Express hopes to transport over 600 million paying passengers across the continent per week, as well as 500 million packages through its express courier service. Although Afrailways are still on the hunt for a main contractor, the project has the potential to generate over 50 million job opportunities across Africa, boost trade, and contribute more than USD 5 trillion to the continent's GDP. 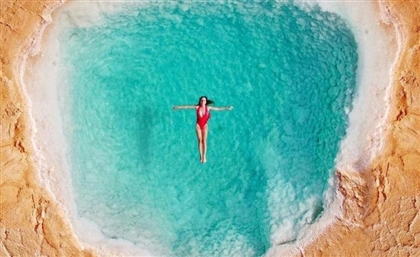 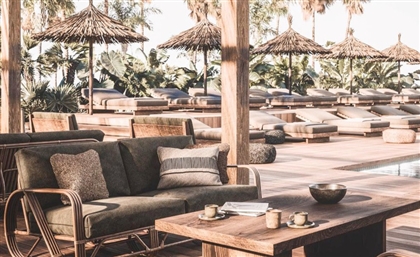 Created with respect for its context, Casa Cook El Gouna was an expression of South [...] 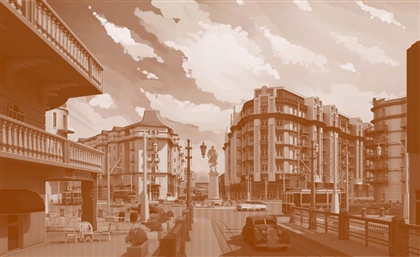