The renovations include a new canopy that protect the frescoes from rain and sunshine, without obscuring visitors' view of its sacred imagery. 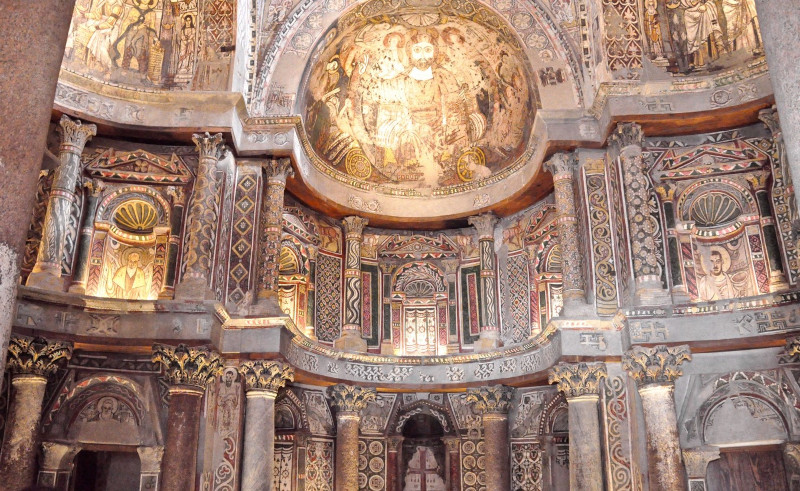 Sohag’s Red Monastery, aka Deir al-Ahmar, just completed renovations that will better preserve the artistic integrity of its ancient frescoes. After an entire year of studies carried out by the American Research Center and another month of installation overseen by the Islamic, Coptic and Jewish Antiquities Sector at the Supreme Council of Antiquities, a new state-of-the-art canopy has been added to the ancient monastery.

The studies by the American Research Center kept in mind the direction of rain and sunshine, so as to better preserve the frescoes on the monastery’s walls, and prevent their colours from eroding - all without obscuring it from visitors to the religious site.

The frescoes of saints in the nave of the church are one of its key features, which are all done with tempera, a chalky and ancient paint made from eggs that was used in churches all over the world for centuries (Fun fact: tempera was also used in ancient Egyptian sarcophagus decorations). The monastery was dubbed the ‘Red Monastery’ because of its red brick exterior, which is paired with limestone and granite columns.

The monastery dates back to the fourth century, and was built by Egyptian Saint Pishay (not to be confused with Wadi al-Natrun’s Saint Bishoy). Very little is known about the history of the monastery, although it remains a popular site to visit and is one of the most important monasteries built in the Byzantine period.

Air France's newest offering shows you the Paris we dream of in our fantasies, only [...]
RELATED ARTICLES 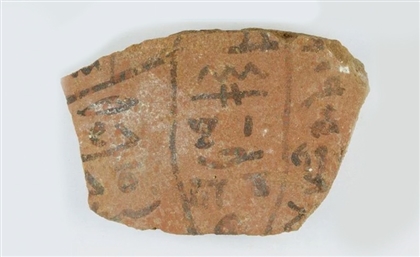 A team from the Ministry of Tourism and Antiquities and Germany's University of [...] 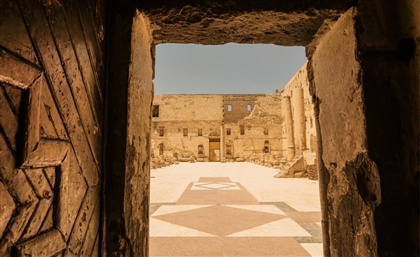 From ancient necropolises to medieval mosques, Sohag is a unique cultural and [...] 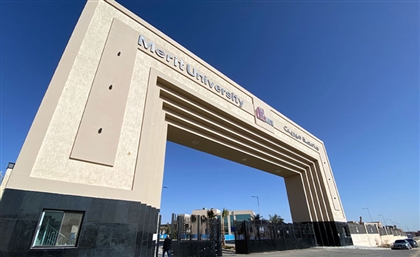 Although the amount paid has not been disclosed, it is reportedly one of the larger [...]
Week Month Year