The non-profit film school will be holding auditions for actors, musicians, and writers in Egypt on the 30th of September. 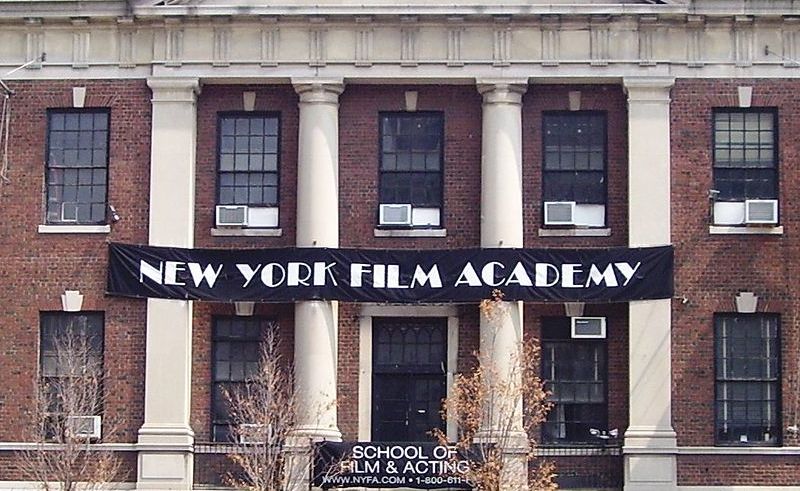 If you're an actor, musician, or writer, and have immense confidence then you should probably start packing your bags because we’ve got some news for you. New York Film Academy, a non-profit film and acting school in New York City, is coming to Egypt on the 30th of September to conduct auditions, portfolio reviews, one-on-one meetings, as well as an information session.

To plan for a musical theatre audition, the academy requires that you prepare two contrasting musical theatre songs with musical accompaniment on a USB, personal musical player, as well as one 60-90 second monologue from a published contemporary English language play or screenplay.

Additionally, the academy will be implementing portfolio reviews for degree programmes. Portfolio work can be in the form of drawings, conceptual illustrations, poetry, short stories, storyboards, short films, designs, photographs, three-dimensional models, or digitally generated images. The school will also be reviewing any typed screenplays or short stories submitted.