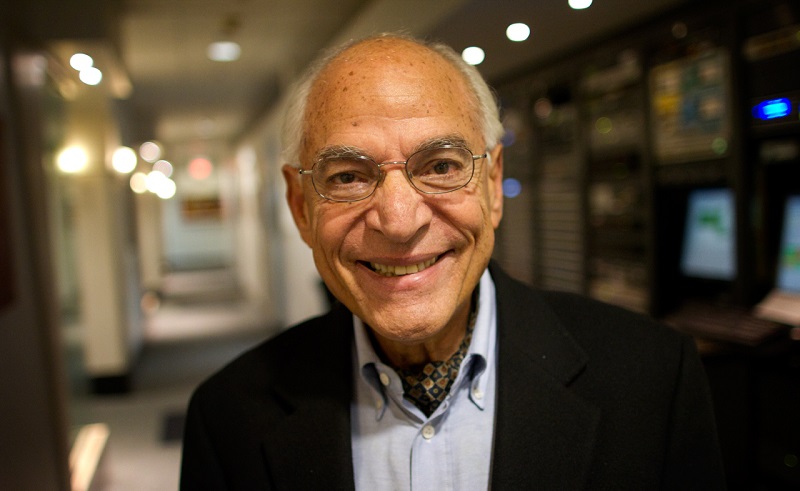 The International Astronomical Union (IAU) just renamed NASA’s recently discovered asteroid, 1978VA6, to El-Baz, after Zagazig-born Egyptian Space Scientist Farouk El-Baz. This makes him the first Egyptian to have an asteroid named after him.

As the first geologist to analyse the moon’s surface from Earth, the influential El-Baz has been honoured for his countless outstanding scientific contributions and his service with NASA in the mid-sixties on the Apollo program, helping land the Apollo 11 mission in 1969 - the spaceflight that first landed humans on the Moon - and collecting 21 kilograms of moonstones and soil for analysis.

In providing maps and studies of the Moon’s geology, El-Baz’s contribution was crucial in the success of the mission.