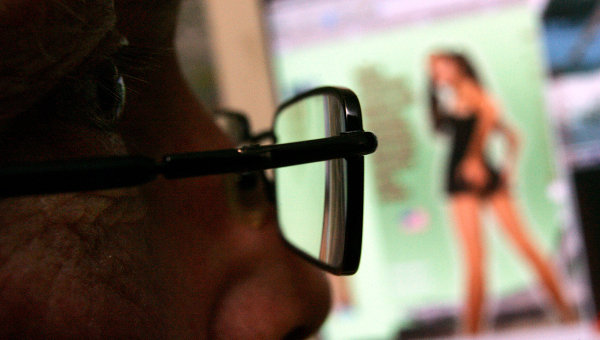 In what is clearly the smartest move by the Egyptian government since subsidising bread, the administrative court ruled against the banning of pornography websites in Egypt yesterday.

Ibrahim Attia, the lawyer who filed the case during deposed Mohamed Morsi's reign, argued that with high rates of unemployment and increased marriage burdens, pornography has become an integral part of many young men's lives. Banning such sites, "would protect the society," Attia mentioned...with shifty eyes... turning his laptop slowly towards himself.