The citadel is few centuries old and is located in the Red Sea Governorate resort town of Quseir. 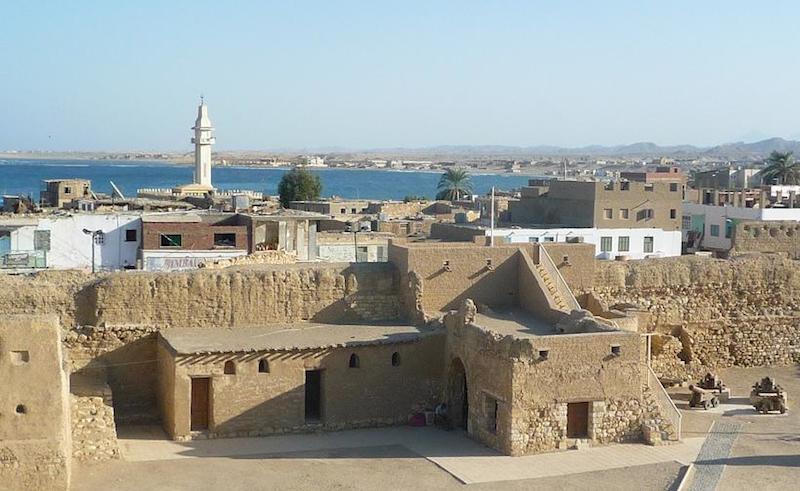 Minister of Antiquities Khaled El Anani announced that the Ottoman Citadel in Quseir city will be open for tourist visits as agreed upon by the Tourism Promotion Authority, Xinhuanet reports.

The citadel, which dates back to the 16th century, was built near a medieval port in the Red Sea. The fortress was built as an attempt to control the desert and surrounding area. Now, it's one of the main touristic attractions in Quseir, a town which served as a port for Muslim pilgrims on their voyage to Mecca as well as regional grain port for Upper Egypt. Studies also show that the fortress did not solely serve as an Ottoman fortress but a Napoleonic fortress as well from 1798 to 1801 during the British and French struggle for the occupation of Quseir.