The  first stage of the NAC consists of ten residential districts, in addition to a number of significant projects including the government and business districts. 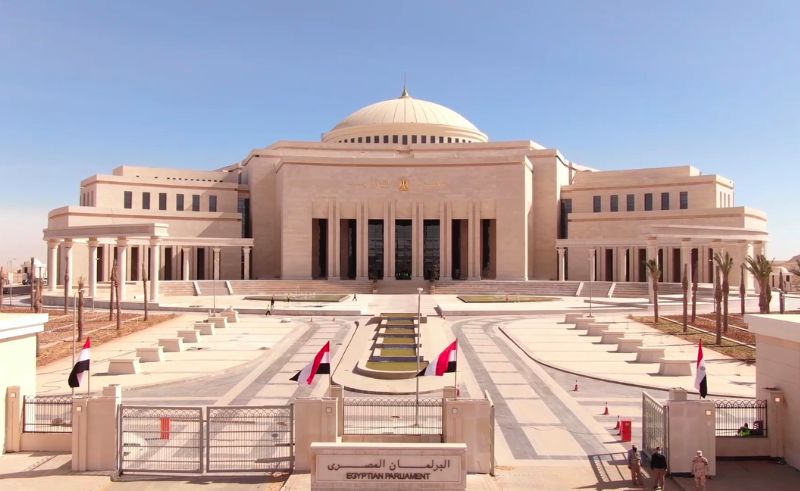 It’s been a long time coming, but we’re almost three-quarters of the way there. That may not make the sexiest Bon Jovi lyric, but the fact of the matter is that the first phase of the New Administrative Capital (NAC) is officially 70% complete.

The  first stage of the NAC consists of ten residential districts, in addition to a number of significant projects including the government and business districts. The government district's building is 98% done, in addition to the cabinet and House of Representatives' main offices. The district also includes ten ministerial complexes and 34 ministries.

Additionally, the Central Business District (CBD) is 60% finished. The 20 skyscrapers that make up the CBD were built in cooperation with the Ministry of Housing, the New Urban Communities Authority, and China State Construction Engineering Corporation, one of the largest construction companies in the world.

The 78-story Iconic Tower, which will be located in the CBD and will be nearly 400 metres tall, is set to become Africa's highest structure.

Many projects and districts are now 100% completed, including the new Opera House, Knowledge City, Culture and Arts City, Olympics City, the Schools and University districts, the capital’s central park, and many of the capital’s hospitals.

The restoration process is already underway for the repair of Abu Sefein Church, [...]
RELATED ARTICLES 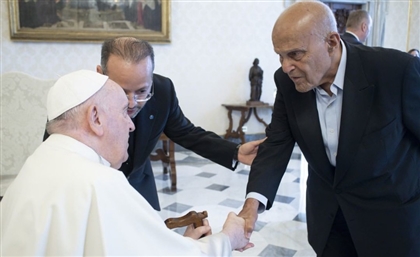