Nearly 40 tourists had to be rescued as a passenger boat sinks in the Red Sea. 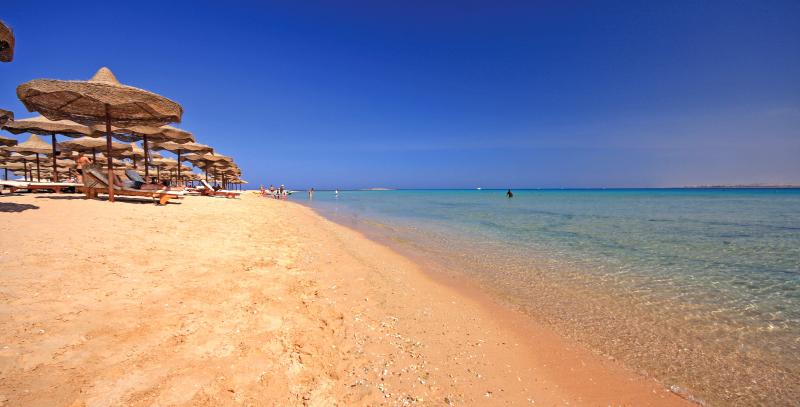 Earlier today, passengers were rescued off a sinking boat transporting them near Marsa Alam. The boat carrying 26 French tourists and 10 Egyptians hit coral reefs before it sank off the Red Sea coast - one of the most prominent tourist attractions in Egypt.

Visits and touristic activity at the destination already took a down turn, along with the entire tourism industry, since the revolts in 2011 which political deterioration and attacks by Islamist militant groups. The Egyptian government has since been working on rebuilding tourism.

No further details were given.