As part of efforts to promote energy efficiency in Egypt, Philips is working with the government to redesign the lighting for El Baron Palace... 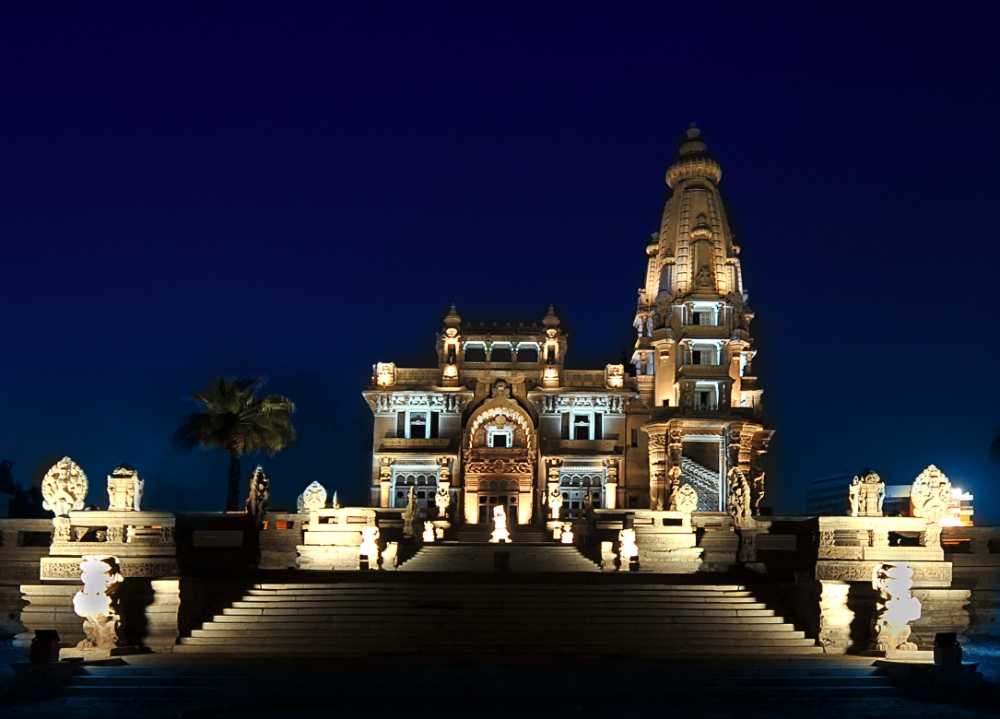 You would be hard pressed to find a more iconic place in Heliopolis than the famous Baron Palace. What was once a decaying eye-sore, at one point was rumoured to be where Satan worshippers went to sacrifice cats. This led the government into purchasing the palace and restoring it to its former glory in hopes of attracting tourists.

Built by Alexandre Marcel between 1907 -1911, the Baron's Palace was built for a Belgian colonial entrepreneur by the name of Edouard Louis Joseph Empain, a man credited for the development of Heliopolis and its unique architecture. As time wore own the palace was forgotten and became a poor metaphor for the state of the nation. In 2005 the government purchased the palace and began restoring it. For a second it was a sign that Egypt was getting better, until the January 25th revolution forced the country's and the palace's lights off. That is of course until Philips decided that as part of its fifth Cairo to Cape Town road show, that the company would be outfitting the Baron's Palace with energy efficient lighting that would cut down the maintenance cost by 80%.

“The lighting up of the Baron Palace creates an almost mythical atmosphere around the palace that brings history to life,” said Tamer Abol Ghar, CEO of Philips Egypt. Aside from being way more efficient than previous set up, the new LED lighting scheme allows the palace to change lighting intensity and colour. 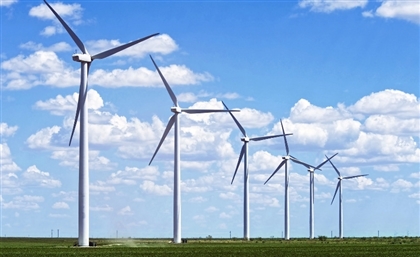 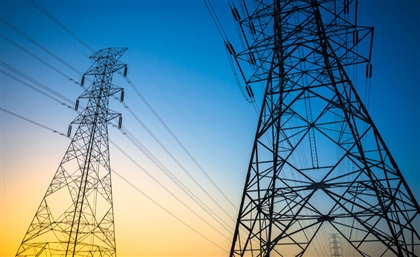 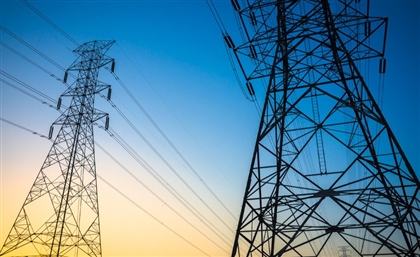 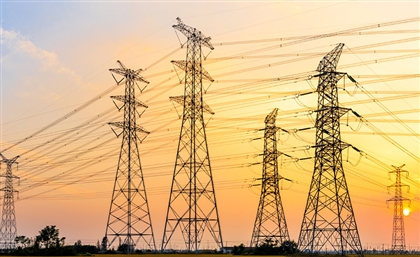