7-year-old Ziad just got engaged to his 4-year-old cousin Farida, after buying her EGP 18,000 worth of jewellery in Qaliubiya and the Internet is furious. 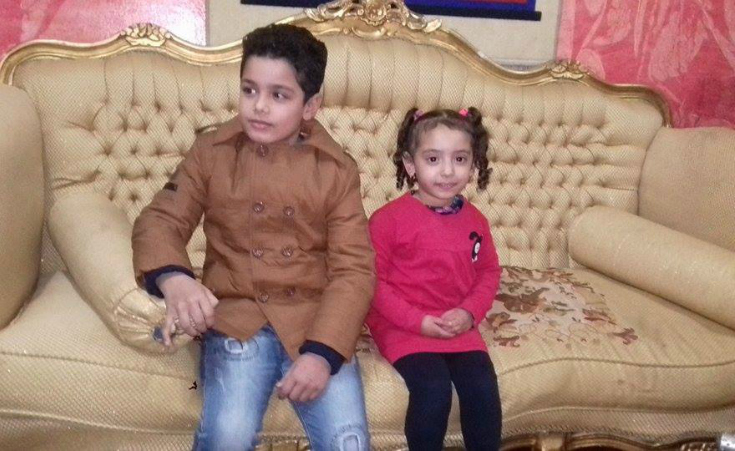 Photos of an engagement ceremony held in Qaliubiya for a 7-year-old boy named Ziad and his 4-year-old cousin, Farida, went viral, sparking outrage on social media. Talking to Youm 7, Farida's father said that "everyone in the family was completely happy with the engagement."

The father was also reported to have said that he had promised Ziad, who happens to be his nephew, that upon passing his second year of primary education, he can get engaged to Farida. EGP 18,000 worth of jewellery (shabka) was reportedly bought to Farida.

According to a UNICEF 2016 report, 17% of Egyptians are already married before they turn 18.

Here's a sample of people's comments on the story:

"I really can't understand how these people think. This is a crime. How could you get these kids engaged while they know nothing? This is wrong, and whoever does this to their child will be held responsible by that very child one day. I hope you'll some day understand that what you're doing is the epitome of ignorance."