It's been a decade, but Planet Earth II has finally released a trailer that must be seen to be believed. Using drones, this award-winning documentary series brings you closer to the world's deadliest animals than ever before. 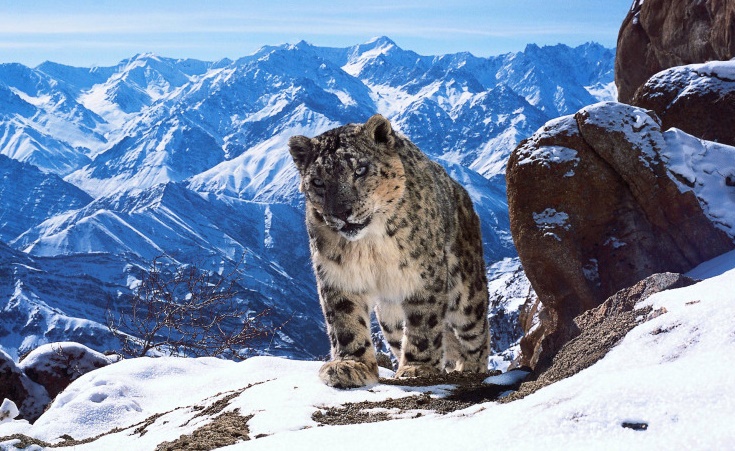 After a decade of waiting, the award-winning Planet Earth is set to unveil its sequel, which will blow any nature documentary out of the water. Making this promise is none other than beloved narrator Sir David Attenborough, who mentions that the use of drones and remotely-operated cameras managed to capture shots completely “unparalleled” to anything ever made. These words may seem over sensationalised, however, after watching the trailer released this week, we must admit this documentary is insanely beautiful. Planet Earth II debuts on Sunday, November 6th, and judging from the trailer it will be the most amazing documentary series you will ever see.