Poop Museum In Britain Trumps All Of Egypt's Weird Shit 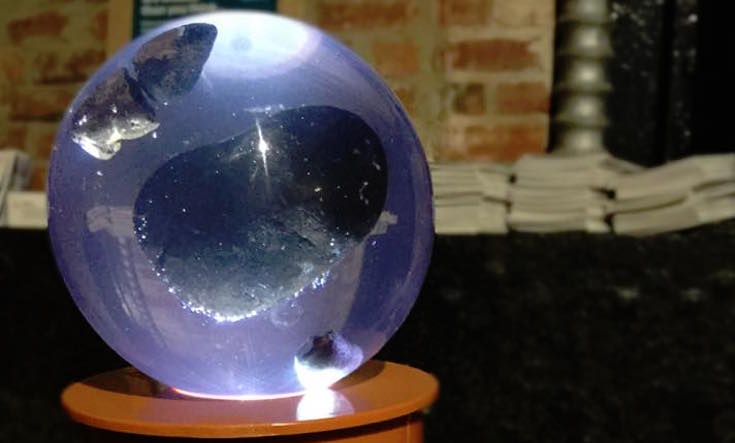 We thought Egypt was wasting money on misguided attempts to attract tourists with specious plans for a grand museum, but Britain’s first National Poo Museum might be an even shittier idea. Looking like some kind of futuristic exhibit of alien stool samples, the travelling attraction has 18 different poops suspended in glass orbs, which can be lit up with the push of a button. The fecal festival features some weird shit: people poop, fox feces, bird shit – you name it, they probably have it. They even have a cat turd in a shoe, which is going to be drawn as a still life and hung up in our office. The weird collection, which also includes poop from millions of years ago, tours the countryside trying to change the way people think about poo – educating them on its importance and even claiming that shit can save the world by being used as an energy source. Maybe they can get onboard with one of our staff writers’ design for a mobile poop powerbank and we can do our part to help the Egyptian economy.